A 40-year-old woman and a 17-year-old boy were arrested Thursday afternoon and are facing weapons charges after they tried to flee police, according to the Regina Police Service.

A 17-year-old boy is wanted and was found driving a car, police said. The police lost sight of the vehicle, but it was found again a short time later, this time by a 40-year-old woman.

The woman said she dodged police attempts to stop her car. Police observed another vehicle running alongside the first vehicle for approximately 20 minutes while officers observed the situation.

According to police, at around 2:30 p.m. on the same day, the woman got out of the car and headed for the second car she was in. It was then that the officer challenged the woman, but she then entered the passenger side of the second vehicle.

The driver, later revealed to be a 17-year-old, tried to start the car before it got stuck. Police did not say how the vehicle was secured. Both the boy and the woman were removed from the vehicle and arrested.

Police said they searched the boy and found a gun in his possession. Police also claimed to have found “multiple” ammunition inside the vehicle. The boy was also charged with previous crimes from Sept. 19, possession of a stolen vehicle, and dangerous driving.

Women from Regina are guilty of fleeing security forces, possessing a firearm/ammunition in violation of a restraining order, concealing a weapon, failing to comply with a restraining order, possessing a prohibited or restricted weapon without permission, and possession. was indicted on Possession of vehicle master keys and possession of designated substances for trafficking purposes. 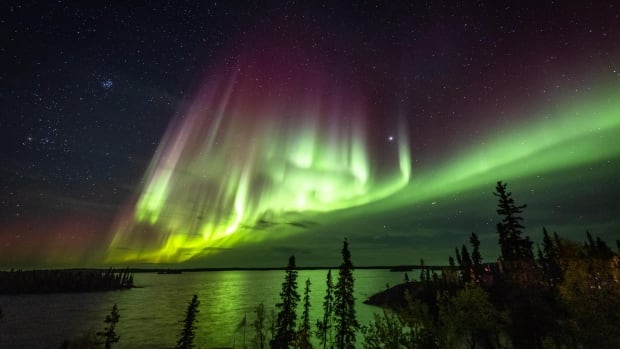