Winnipeg police release details of Monday’s Main Street assault that has led to a murder investigation.

A Winnipeg homicide investigator is investigating a suspicious death at a Jervis Avenue apartment in the Point Douglas area.

Police were called to the building before 7 a.m. on Monday, where they found the woman’s body.

Additionally, in the space of about an hour on Monday morning, three people were taken to hospital after three serious incidents in Point Douglas that police believe are all linked.

The first accident occurred around 4:30 a.m. when police found a seriously injured man in a parking lot on Block 800 of Main Street. He was taken to hospital in critical condition.

Around 5 a.m., officers found an injured man on the 600 block on Main Street and were taken to hospital in an unstable condition.

Then around 5:30 a.m., police found an injured man in the Logan Avenue and Disraeli Freeway area who claimed he had been assaulted. He was taken to hospital in stable condition. 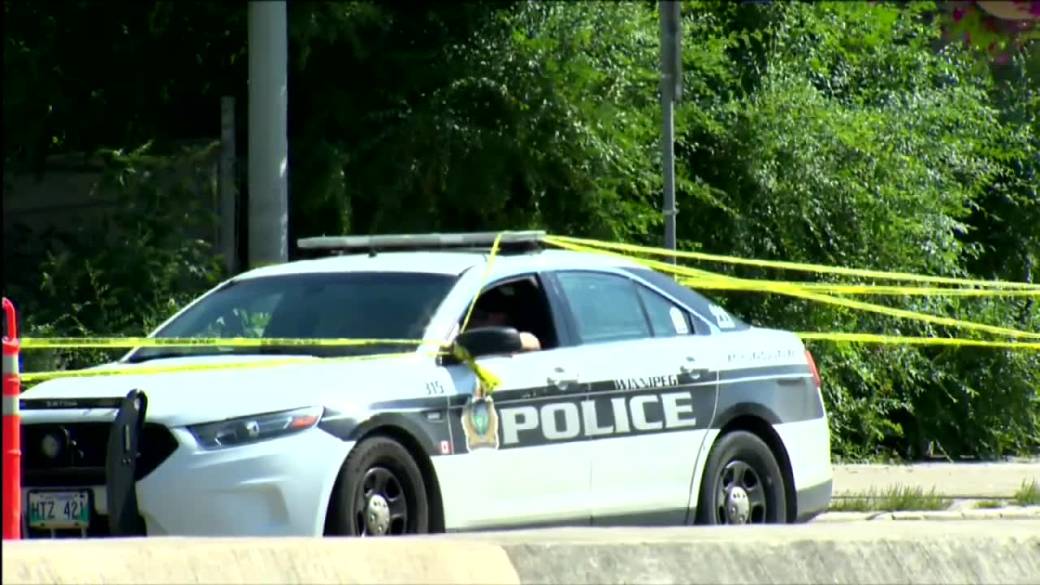