The Golang programming language is one of the most popular among the developers. It is used for a variety of purposes including microservice development. Thanks to this article you will understand why Go is a must for those working on microserviservice products.

What does a microservice mean?

Microservice or a microservice architecture is a way of software building that is aimed at the development of separate modules with some common functions and sophisticated interfaces. In such a way, instead of performing all application-bounded contexts on the server with the help of in-process communications, we use several small applications, each of which corresponds to some limited context.

These modules are built around the business objectives and are deployed independently using a totally automated environment. The microservices themselves can be written in different languages and benefit from different data storage technologies. They are mainly used for making the web products more flexible and resistant to errors. Microservices also make it easier to understand the written code and correct it.

Why is Go so popular nowadays?

Despite being relatively new, now Golang is among the most popular programming languages worldwide. It was released by Google in 2009 and is the best choice for the development of microservices. But why do so many people opt for golang microservices? There are a few beneficial features you should know about.

Golang is defined as a strongly typed, compiled, and object-oriented language. It is a general-purpose, so the developers can build any IT product with the help of it. Golang is frequently used for highload software, data mining, or system programming tasks. Among other things, it is commonly used for microservices development. This language can boast of numerous advantages it provides to the users. Below you will find the most crucial ones.

Why should you opt for a golang microservice?

As we have mentioned before, microservices represent independent modules that perform particular tasks. Due to clear module division, microservices can receive enormous and advanced applications constantly. Microservices usually work on REST and gRPC frameworks offered by Golang. The first one is based on object-oriented design. This approach represents a building block of the HTTP protocol. gRPC, on the other hand, is a RPC framework of high performance. With the RPC API, you can get access to distributed procedures or methods that are syntactically indistinguishable from centralized ones. It offers client, server, and bi-directional streaming.

In the process of microservice architecture development, a code writer can use asynchronous I/O (input/output) to make applications interact with multiple services without the requests blocking.

What’s more, among other reasons to choose Golang is that it has the fastest performance in comparison with the vast majority of other languages. Only C and C++ can beat Go in these terms. Such a competitive performance can be explained by the simplicity of language, in-built “garbage cleaner” and threads. The last ones make the internal processes much easier by exchanging address areas. A number of goroutines are doubled into a single operating system stream. It enables cheap switching between the goroutines due to the large number of them.

Golang is a young, but powerful language used for the development of advanced projects. Despite having such simple syntax, it is of a competitive performance and offers efficient concurrency processing. Due to easy readability and strict typization a lot of companies switch to Golang from other programming languages. It is also a perfect one for the beginners. There are numerous support groups and tutorials on the Internet that make the education process much easier. Among other things, if you hire not just a single code writer but a development team, there are no alternatives to Golang! 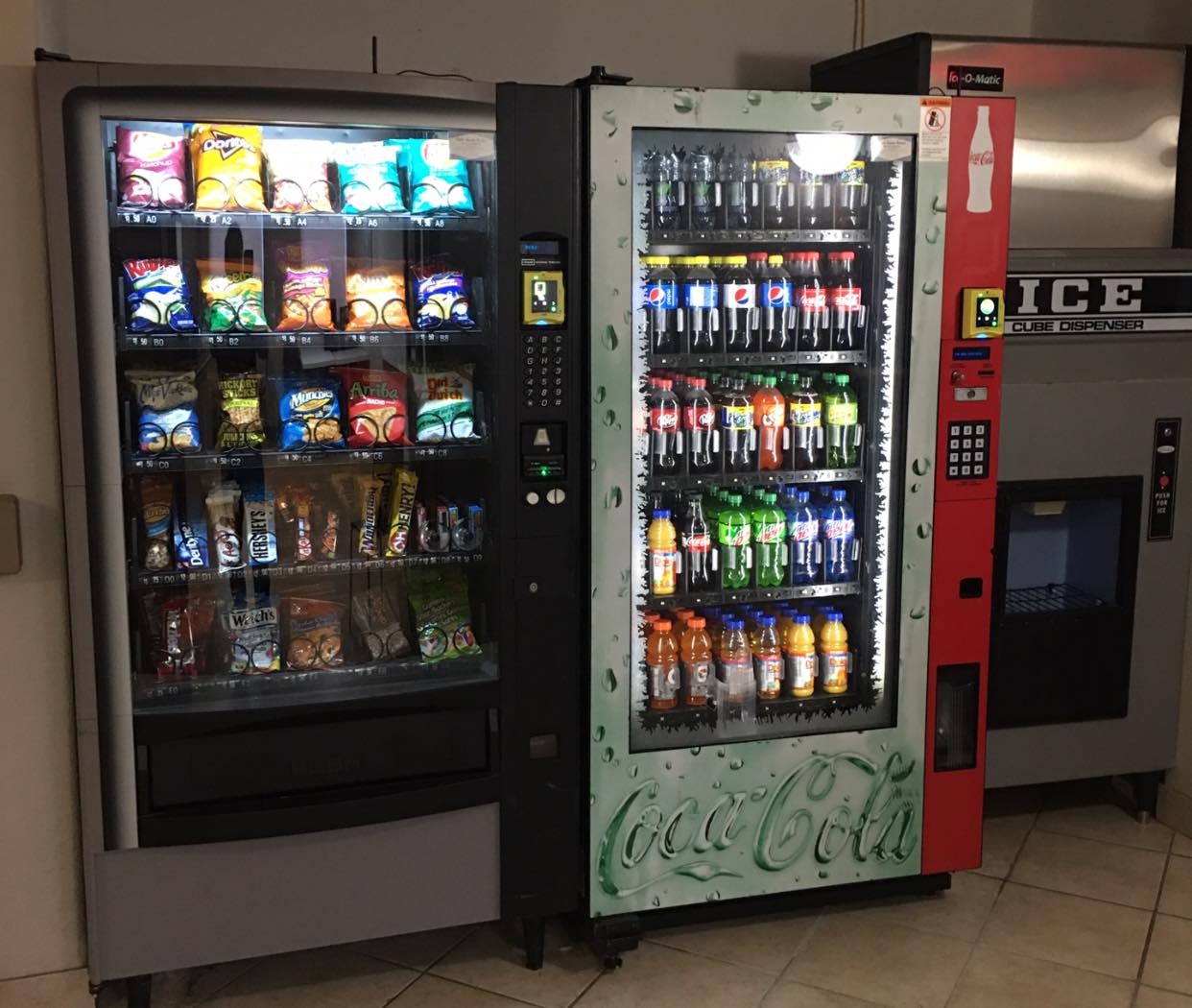