Canada’s road safety standards are some of the best globally, with results evident in a constant drop in road fatalities over the years. Unlike the neighbouring United States, which showed an increase in road fatalities in 2020 at the height of the pandemic, Canada continued its downward trend in the number of accidents.

While Canada may have impressive records and a continued decline in auto accidents, not all provinces can boast of the same. Here are some of the provinces with the poorest road safety records and the reasons for the poor records.

What If You’re Involved in an Accident?

While it is true that auto accidents saw record lows in 2020, accidents still do happen. The outcomes can be anything from scrapes and bruises to a disability or even deaths when they do.

All provinces in Canada have a no-fault approach to auto insurance which means that every driver in an accident deals with their insurer. However, the application of the no-fault approach may vary from one state to another.

Dealing with your insurer doesn’t mean that they will readily compensate you for damages suffered. They may sometimes try to minimize your payouts as much as possible because their interest is in making profits, not dishing out money. Your best chance at recovering what you deserve when involved in a car accident is to involve a car accident attorney early in your case.

Provinces with the Highest Accident Rates

According to Transport Canada, the average road accident fatality rate in Canada stood at 4.6 deaths per 100,000 populations in 2020. While some states performed better than the national average, some saw rates more than two times the national average.

For example, Newfoundland and Labrador were top on the list, with a 10.7 fatality rate. Yukon Territory followed closely with a 9.5 and Prince Edward third at 9.3.

Notably, Nunavut had the highest death rates per vehicle kilometres travelled in the same year at 46.7 deaths, approximately ten times higher than the national average of 4.7 deaths. Newfoundland and Labrador came a distant second at 11.8 deaths. While the figures do change by the year, the leading provinces in 2020 tend to stay at the top through the years.

Leading Causes of Accidents in Canada

According to Transport Canada data, distracted driving is among the leading causes of car accidents in Canada, accounting for over 22.3% of fatalities in 2020. Distraction includes any activity that gets the driver’s hands or attention off operating a vehicle, such as texting, talking on the phone, eating, smoking and flipping channels on the radio.

Speeding can significantly affect a driver’s stopping distance in an emergency. Besides affecting the stopping distance, accidents at high speeds have higher chances of resulting in fatalities or life-changing injuries. According to Canadian government data, 25% of all fatal injuries in 2020 involved a speeding driver.

In 2020 impaired driving contributed to 15.2% of all fatal accidents, down from 26.2% recorded in 2017. According to experts, DUI impairs a driver’s judgment and significantly affects their reaction time in an emergency.

Other contributing factors include fatigue, vehicle malfunction, and environmental factors such as rain, icy roads, and winds.

Even with good road safety standards, there’s still much to be done to reduce the number of road accidents in various provinces. An excellent way is by addressing factors contributing to high accident incidences in these provinces to help ensure Canada achieves its dream of being the country with the highest road safety records globally. 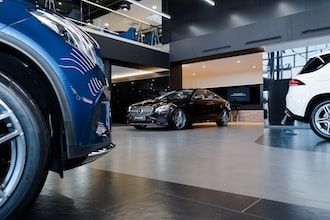 Everything You Need to Know About Buying a New Car 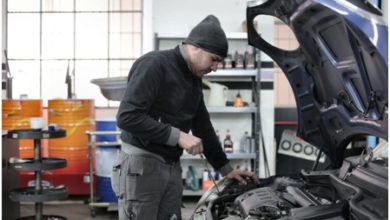 The Top 5 Car Maintenance Tips in The Winter Months. 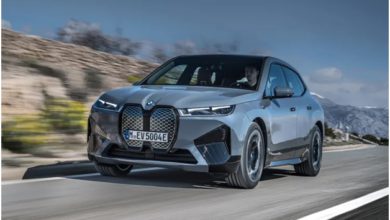 Why is BMW Still a Favorite Among Car Rental Enthusiasts?