High temperatures and a lack of rain have led the provincial government to raise the drought level on Vancouver Island as well as Haida Gwaii.

It now stands at 3 along the provincial scale from 0 to 5 (5 being the worst). Adverse impacts are possible at level 3, according to a statement from the ministry of forests.

The province says the dry hot conditions may impact fish rearing and change the timing of the salmon spawning.

Authorities are also asking residents to reduce their water usage wherever possible to help combat drought conditions in other areas.

The province said it may implement restrictions under the provincial legislation, which could include temporary protection orders issued to water licensees to avoid significant or irreversible harm to aquatic ecosystems, if this appeal to change does not work.

There have been reports of fish mortalities and strandings in the past month following heat warnings and angling closures due to the dry conditions will remain in place until Wednesday (Aug. 31) for most eastern Vancouver Island streams.

Authorities urge residents to report any fish strandings or mortalities to Report All Poachers and Polluters (RAPP) hotline at (877) 952-7277. 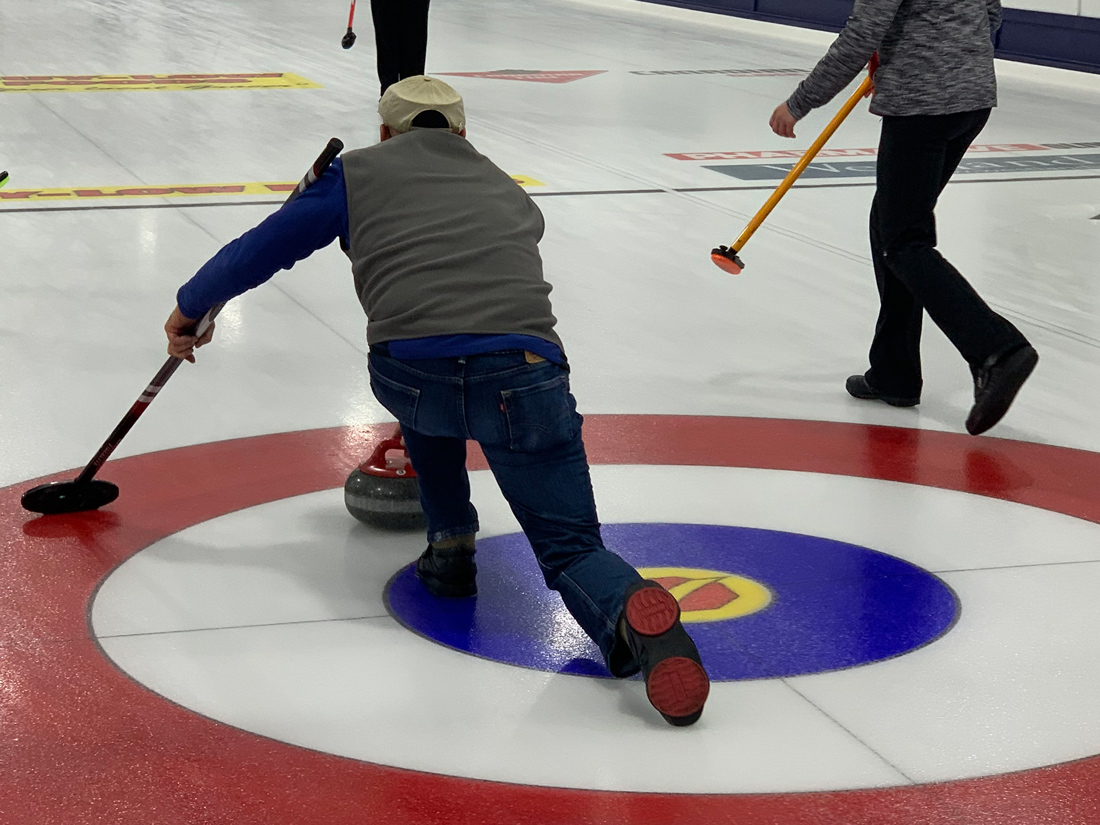