For those who participate, mixed martial arts are the most extreme test of physical skills and abilities, along with an opportunity to combine a wide variety of unarmed combat styles and techniques. Given there is such a wide range of contrasting approaches, that’s arguably what makes MMA so entertaining and engaging to watch.

While combining elements of different martial arts is nothing new, during the last three decades full-contact combat sports have become hugely popular. Whether it’s cage fighting, no holds barred or ultimate fighting, professional MMA championships have become hugely successful, with fighters from all over the world competing. Some of the best even hail from Canada, so let’s take a look at three of the very best.

“I’m always in shape, but there is a difference between being in shape and being in fight shape.” https://t.co/oKFyKrfoQF

Few can match the level of success achieved by Georges St-Pierre, who is widely considered to be a living legend in the MMA world. Now aged 40 and currently retired from the sport, the man from Saint-Isidore in Quebec is the only Canadian ever to make the UFC Hall of Fame. He was also ranked as the top welterweight in the world by Sherdog.com, the pre-eminent website covering MMA statistics.

St-Pierre started out professionally in 2002, competing in the Ultimate Combat Challenge (UCC), then the TKO circuit in Canada, before being signed up for his Ultimate Fighting Championship (UFC) debut in January 2004. From there Georges quickly scaled the rankings, winning and successfully defending the Welterweight Championship numerous times.

In November 2017 at UFC 217, St-Pierre stepped up a division to face another UFC Hall of Famer, iconic English fighter Michael Bisping, then winning in three rounds via submission to take the Middleweight Championship. He would later vacate that belt and retire as one of the greatest fighters of all time, registering an exemplary record of 26 total wins and just 2 defeats. These days, we get to see St-Pierre busting heads in movies and TV shows, having turned his attention to acting.

In what ended up being the final victory of his professional career,

Having started training in Brazilian jiu-jitsu as a youngster, alongside becoming three-time wrestling champion of Nova Scotia, pursuing a professional career was always on the mind of TJ Grant. By 2006 he would embark upon competing in several Canadian promotions, including Kings of the Cage and PFP, before debiting at UFC 97 in April 2009 and initially in the Welterweight division.

Although he achieved mixed results at Lightweight, the next step for Grant was to make the move to Lightweight, which proved the right decision for his career. Between his Lightweight debut at UFC on Versus 6 in 2011 and his final bout at UFC 160 in 2013, Grant recorded an amazing streak of six fights unbeaten, before deciding to walk away from UFC and MMA altogether.

Had he continued, there’s a good chance that Grant could have become one of the greatest Lightweight fighters in UFC. Nevertheless, this hardman from Halifax established an excellent MMA record through his time in the octagon, competing in 26 total matches, registering 21 wins and 5 losses. Although he did suffer defeats, one interesting fact is that no rival was ever able to beat Grant via knockout.

Hailing originally from Quesnel in British Columbia, 32-year-old Rory MacDonald remains highly active in the MMA scene, most recently competing in the Welterweight division of the recently launchedpflmma.compromotion, better known as the PFL or Professional Fighters League. Previously, between 2017 and 2019, he had been fighting in the Bellator promotion, successfully winning the Welterweight World Championship and defending his title twice.

January 2010 heralded the debut of MacDonald in the UFC promotion, quickly earning recognition as one of the most exciting fighters. His peak came with a bid for the UFC Welterweight Championship at UFC 189 in 2015, although Robbie Lawler managed to defend his title. UFC supremo Dana White later hailed that contest as the greatest Welterweight fight his promotion had ever seen. MacDonald’s overall MMA record stands at 31 matches, 22 wins, and 8 losses, plus one draw.

As these three MMA fighters prove, Canada is a hotbed of exceptional talent across a wide variety of promotions. All three enjoyed their peaks in the UFC, which is undoubtedly the biggest promotion that all fighters aspire towards reaching. For that reason, all the leading online bookmakers always offer plenty of odds and markets, covering every event.

However, just like no two fighters are the same and each has a different arsenal of abilities, the same can be said for any of the leading bookmakers offering MMA odds. The team of MMA experts at SBO.net has produced an extensive guide, covering everything you need to know about UFC betting. This ranges from where to find the best offers and promotions, to detailed strategies and tips.

Whether aiming to back Canadian fighters or those from anywhere else, always choose betting sites that are positively reviewed by SBO, who only select sites with strong reputations for safety and security. One good tip is to vary betting between a few different sites, making the most of different odds and bonus deals. Hopefully, at some point soon we’ll be hailing the next UFC superstar and their successful climb towards championship titles. 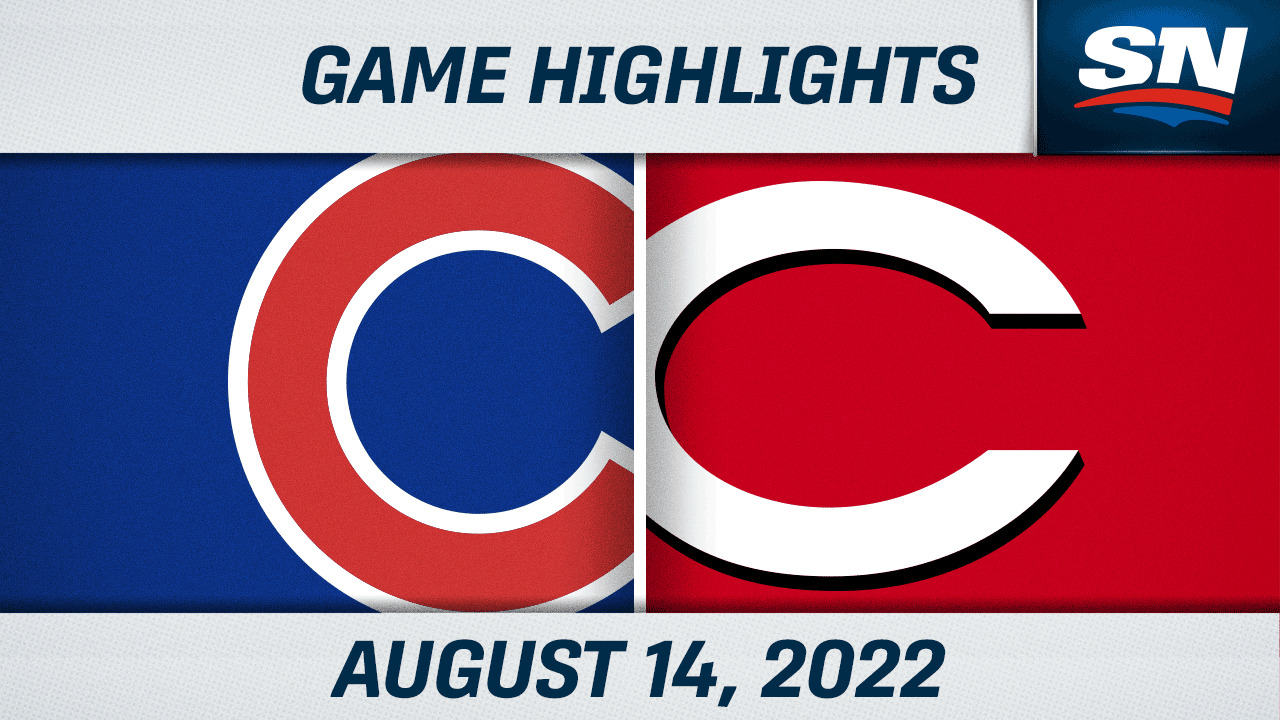 Around the Greens: Redwood Meadows rave reviews for renovations