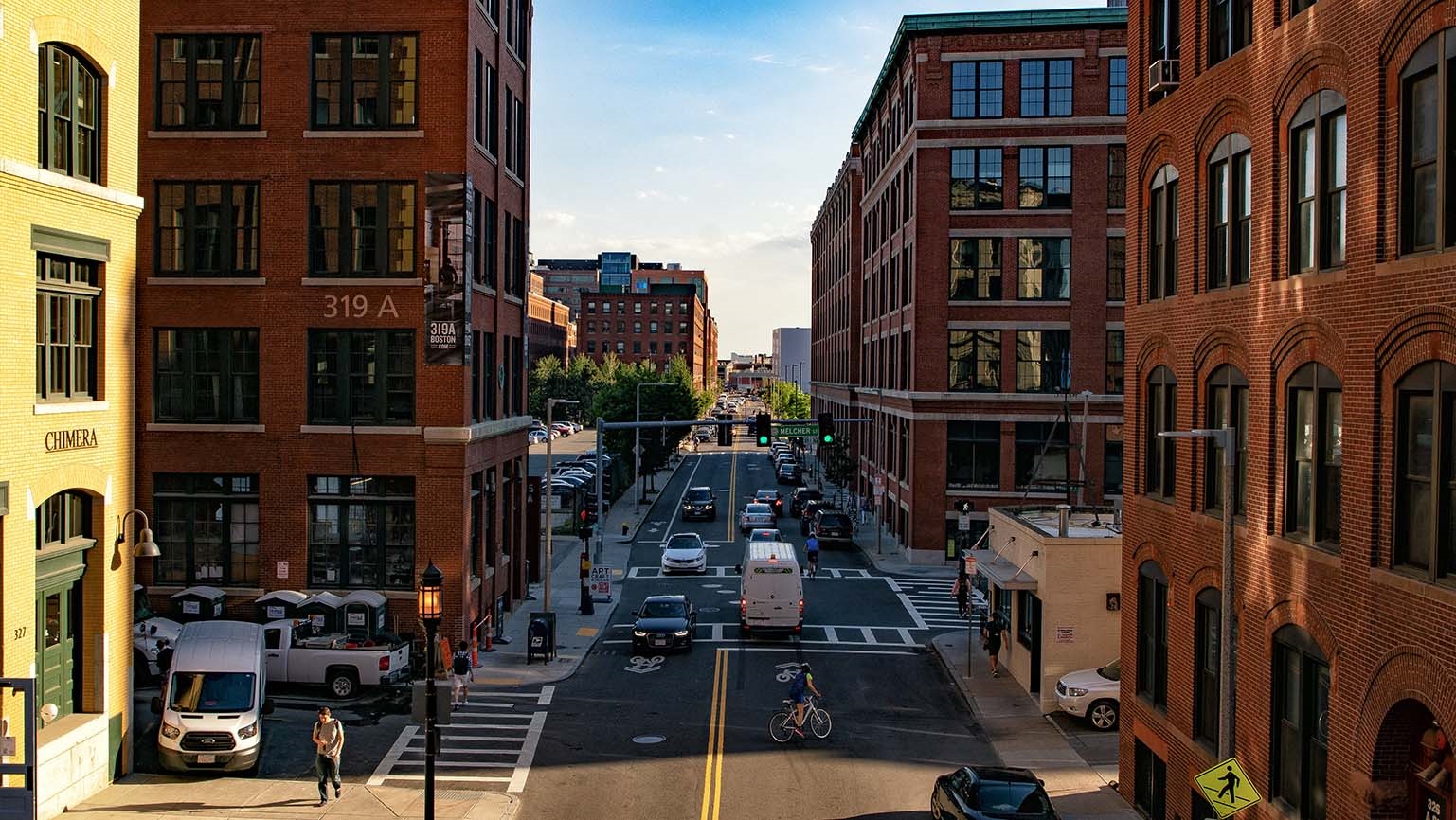 South Boston or Southie became incorporated in Boston in the early 19th century. Before some areas like Seaport District became trendy, the Southie was once known as the home of Irish settlers. However, the working-class neighbourhood gradually became more expensive due to the coast’s proximity, and although it preserved its Irish sentiment, Southie now has a diverse and vibrant community. However, if you come in March, you will see an incredible St. Patrick’s parade.

To get to the US, you will need travel authorization. ESTA online application is the easiest way to get a travel permit, and it’s available for people from countries in VWP (Visa Waiver Program). The process is straightforward, and it takes around three days to get the answer. Most applicants get travel authorization, but there are some ESTA criminal record limitations.

South Boston things to do

Castle Island is on the end of Pleasure Beach Bay, and it is a peninsula on the shore of Boston Harbor, connected with the land in 1928. The main attraction is Fort Independence, and the first fortification was built in 1632. The Castle Island has broad walkways, beforementioned Fort, and in summer months you can visit beaches.

Another great beach in South Boston is M Street Beach, part of over 3 miles of beaches in the neighbourhood. The beach has numerous amenities like public bathrooms, ice-cream trucks, and you can enjoy sunbathing and swimming in the summer months.

In the central area of South Boston, you can visit Dorchester Heights. A small hilltop has the best views of the surrounding area west and South of the city.

Wintertime offers numerous skating rinks all over the town. If you explore South Boston, you can go skating at Murphy Memorial Skating Rink.

One of the best public parks in South Boston is Columbus Park, where you can take hikes, ride a bicycle, enjoy a picnic or play sports on spacious green terrain.

For tourists travelling with kids, an excellent choice is a visit to Boston’s Children Museum. A popular destination for families has operated since 1913 and has a massive collection of more than 50,000 items, various exhibitions with themes like science, art, environment and others.

Being one of the oldest cities in the US, Boston had countless waves of immigrants, and most of them left their mark with cultural and religious buildings. Old North Church is one of the most notable historical landmarks that played a pivotal role in the Revolutionary War, and it’s still an active Episcopal Church. Old North has been around since 1722.

King’s Chapel is slightly younger, with the building standing on Tremont Street since 1749, but the congregation is much older, and it goes back to 1686 with the oldest cemetery close by.

St. Leonard’s Church dates back to 1873, and it is the first Catholic Church built by the Italian community in the city. The church has an artistic interior reminiscent of the Italian homeland churches.

At the beginning of the Freedom Trail, you can find Park Steet Church,built in 1810 with the Steeple that was once the tallest structure in the town. The church is the final resting place for standout individuals like Samuel Adams and John Hancock.

One of the best ways to experience the South and other parts of Boston is with group activities. Freedom Trail is among the most popular tours, and there are a couple of companies offering a guided tour. Watson Adventures have great reviews, and you can go back in time with a guided group.

Mobsters and Lobsters will take you on a trolley group ride throughout the city. You will see the town’s attractions, find out about the mobster history of Boston, and go on a lobster dinner at the end of the tour.

The highest point in Boston

Boston is on a flat part of the land with little to no elevation, and Bellevue Hill is the highest point in the town, reaching some 330 feet. The neighbourhood is known for its leafy streets, and it is among the most upscale parts of town.

To explore the countless attraction of Boston, you will need to fill usa esta form. The travel authorization lasts two years, and you can stay in the country for up to 90 days in one visit.

South Boston or Southie is a trendy part of town with a Harbor district and long waterfront to enjoy long strolls by the ocean. The city offers numerous fun things to do and is a great attraction. You can dive into the rich history or enjoy top-flight sports teams in NHL, NFL, NBA and MLB leagues. In addition, Boston has a rich cultural offering, great restaurants scene and great bars.

How To Boost Your Self-Confidence

How To Care For Your Feet During Travel

Materials to Consider for Kitchen Sinks