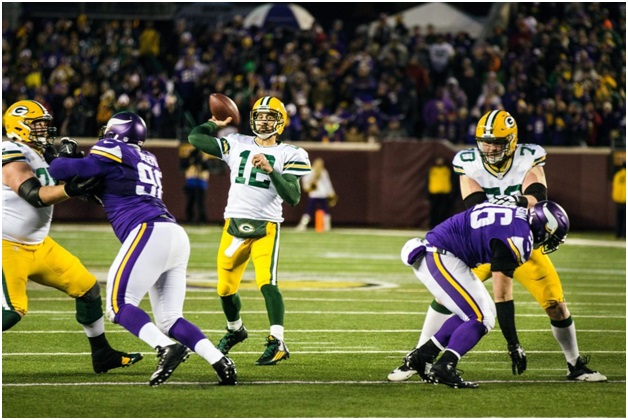 Figure 1 Can the Packers live up to their NFC number one seed ranking?

And then there were 14. The NFL regular season is now in the books and we know the teams that still have a fighting chance of winning the Super Bowl this year. Green Bay and Tennessee are the number one seeds in each conference – but the latest NFL betting doesn’t suggest that they will both be backed to go all the way.

So, who should we expect to be lining up at the SoFI Stadium in Inglewood, California in the second week of February? We are going to take a look at the playoff rounds in turn to predict who we think will make it through at every step – ultimately revealing our pick for the Super Bowl LVI champion.

This is just the second year where we have had six wild card games to look forward to. Last season saw the number three and four seeded teams in both conferences fall at the first hurdle. Could that happen again? Maybe, in the NFC anyway.

The Rams won the NFC West thanks to Arizona’s loss to Seattle – but also handed a playoff spot to the 49ers by losing in that game. The Cardinals have lost four of the last five but could end up surprising their host this weekend. With Tampa Bay likely to beat Philly, that leaves San Francisco to upset a Cowboys team that has struggled against strong defenses recently.

The AFC looks a little more predictable. Absolutely no one expects the Steelers to overcome Kansas City and the Bengals should also be able to beat a Raiders team hoping to return to Los Angeles for the Super Bowl just two years after departing the city for Vegas.

The most interesting wild card match up in the AFC looks like being between New England and Buffalo. The Bills waited for Tom Brady to leave the Pats to take over as the top team in the AFC East and now need to beat them once again to make the Divisional round. They shared wins this season and were victorious in the most recent clash.

So, if our predictions come true, Green Bay will play San Francisco and Tampa Bay will host Arizona in the NFC. The Packers would seem to be too strong for the Niners – especially in the Wisconsin winter. We also think that Arizona’s luck will run out up against a Buccaneer’s offense led by Tom Brady.

The AFC number one seeds, Tennessee, would face Cincinnati and might even have Derrick Henry back from injury. That would bring its offense up to its defensive standards and that should be enough to beat the Bengals.

That leaves Kansas City playing at home against the Bills. If Patrick Mahomes can marshal his team in the same way as he has been showing in the last few years, the Chiefs will book a place in the AFC Championship game in Nashville. 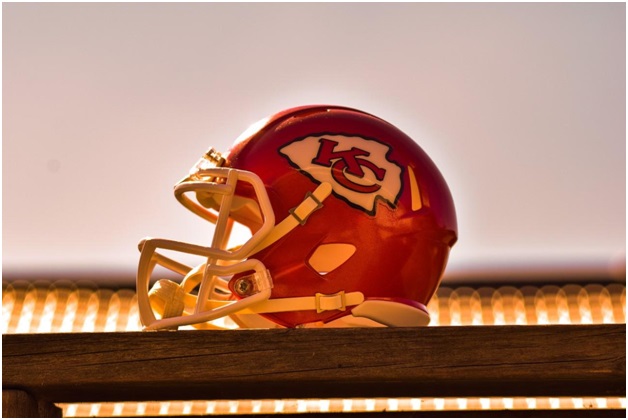 Figure 2 Will the Chiefs go one better than last year?

At this point, if all goes to plan, we will see the number one and two seeds going up against each other in the Conference Championship games. In front of their own fans, that should mean that we get a Super Bowl between Tennessee and Green Bay. But that isn’t what we predict.

The NFC game looks to be the most intriguing. Green Bay vs. Tampa Bay brings us Aaron Rodgers against Tom Brady. Brady showed last year just why he is regarded by many as the best ever to play the game. But Rodgers will be keen to win another ring in what could be his last year with the Packers.

We also expect the quarterback power of Mahomes to see the Chiefs past the Titans. Tennessee is probably unfairly underrated this year but Kansas City will be too intent on making up for last year to worry about that.

So, the Green Bay Packers against the Kansas City Chiefs in Super Bowl LVI. That’s a match up that should get every football fan excited. If pushed, we would probably go with the Chiefs to claim the Vince Lombardi Trophy and prove themselves to be the best team in the NFL.