Teck has reported a plant outage at its Elkview operations that’s going to take a chunk out of sales guidances for the rest of the year.

In a release on September 20, the company reported a structural failure of a plant conveyor belt at the mine which would impact operations for up to two months while repairs were carried out.

“Assuming a two-month suspension of plant operations, Teck expects the impact on 2022 steel-making coal production will be in the range of 1.5 million tonnes,” reads the report.

“When also factoring in the impact of the recent labour action at Westshore Terminals, Teck’s third quarter steel-making coal sales are now expected to be between 5.5 – 5.9 million tonnes versus our previously announced guidance range of 5.8 – 6.2 million tonnes.”

The company will schedule plant maintenance during downtime, and mine operations will focus on pre-stripping in the interim.

Elkview is one of the four active Teck coal mines in the Elk Valley, and can account for up to 9 million tonnes of coal per year, making it the second largest mine in the valley for production, behind Fording River which can produce between 9 and 9.5 million tonnes.

The company set it’s 2022 guidances for the entire year at between 23.5 and 24 million tonnes for the coal division in its Q2 update released in July this year. The Q3 update is set to be released in early October. 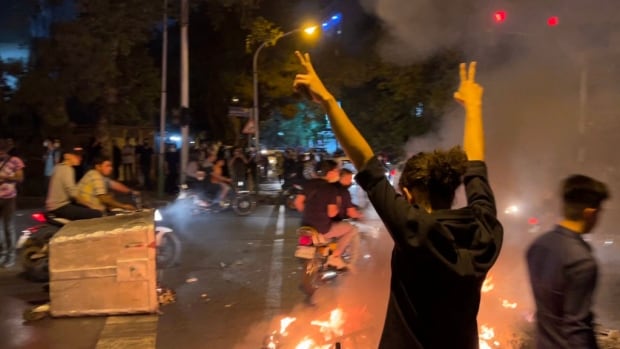