As schools reopen and school buses are back on the road, Southern Georgian Bay OPP is urging drivers to be careful.

The reminder comes after police officers patrolled during school hours on September 19-20 after complaints of unstopped school bus vehicles on King Street in Midland.

A patrol resulted in three drivers receiving tickets for not stopping at the school bus. Each offense carries a hefty fine of $490 and he will be deducted 6 points if convicted.

OPP and school bus drivers tell North Simcoe residents to stop and not pass school buses when the red overhead lights are flashing and the stop arms are extended.

Police are also urging drivers to adjust their speeds and watch out for excess vehicle and pedestrian traffic when crossing school zones and neighborhoods during school hours. 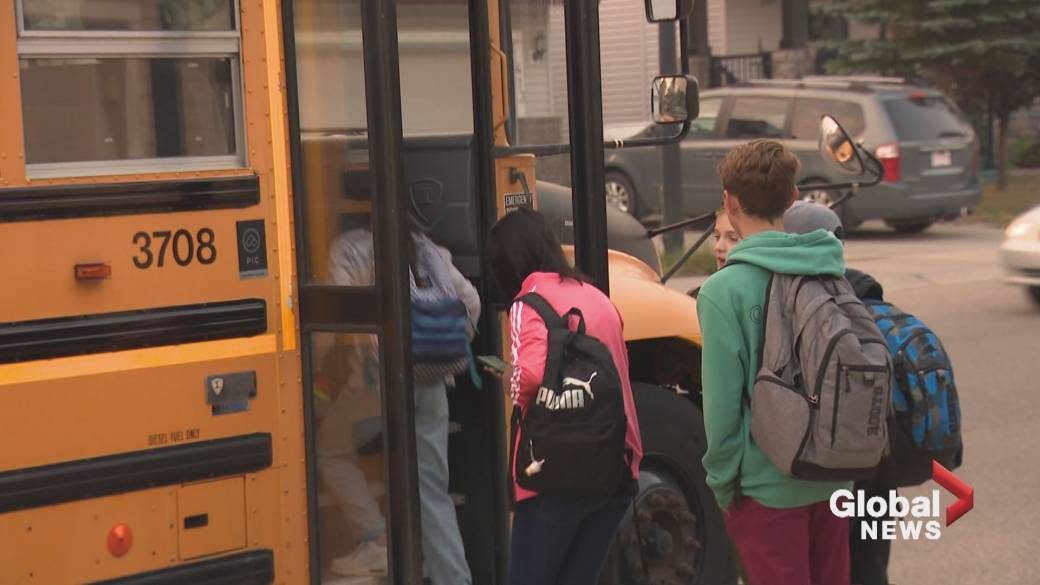