The Saskatchewan Human Rights Commission (SHRC) has released its report. Access and equality of publicly supported lessees: Update of reports to shareholders, On thursday.

This report focuses on three years of work and conversation, starting with a similar report in the spring of 2018. In the first report, people were discriminated against in public support, with a high level of discrimination against single mothers and identified people. As an indigenous people.

Darrell Save, Director of the SHRC’s Systematic Initiative, said:

People in Saskatoon pay less rent compared to other parts of Canada: Study

Following the report, a systematic advocacy committee for the borrowers with public support was established. The committee included representatives of stakeholder groups such as landlords, lessors, community groups, Saskatchewan state agencies, and the city of Saskatoon.

The committee has heard from stakeholders and experts and has begun discussions on how to reduce barriers and address systematic patterns of discrimination. 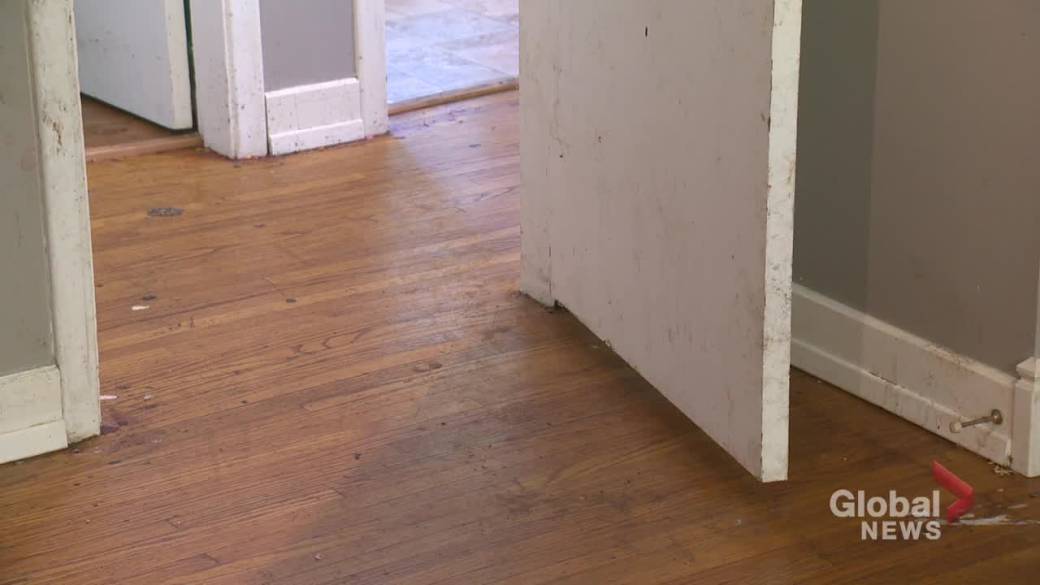 “We have really achieved what we were trying to achieve from the perspective of the Commission … We have instilled the idea that the human rights of people and individuals must be respected in the context of home leasing, and It’s human rights law, and we think “many organizations have created that awareness,” Seib added.

According to Save, the issues that have been addressed have been and are still being addressed. “The problem at hand is serious and will continue to be serious,” says Seib.

This is the conclusion of the work that the Commission started in 2018, but it is ready to accept individual complaints and educate stakeholders on the importance of human rights.