By the second quarter of 2022, Saskatchewan’s population increased by 6,465.

This marks the largest increase in population in three months since Statistics Canada began publishing quarterly population figures in 1971.

“Saskatchewan has many opportunities, a welcoming community and a more affordable cost of living than most other places in Canada,” said Minister for Trade and Export Development Jeremy Harrison.

“A strong economy and growing population means a better quality of life for all Saskatchewans.”

Population growth is mainly due to immigration from other countries.

Concept of SMR in Saskatchewan met with mixed opinions from researchers, community

“Saskatchewan’s economy is running at full capacity, creating thousands of new jobs,” Harrison said. “It’s attracting more people to our state than ever before.”

According to Statistics Canada, as of July 1, Saskatchewan had a population of 1,194,803.

As of September 28th, Saskatchewan has over 15,000 job postings on SaskJobs.ca. 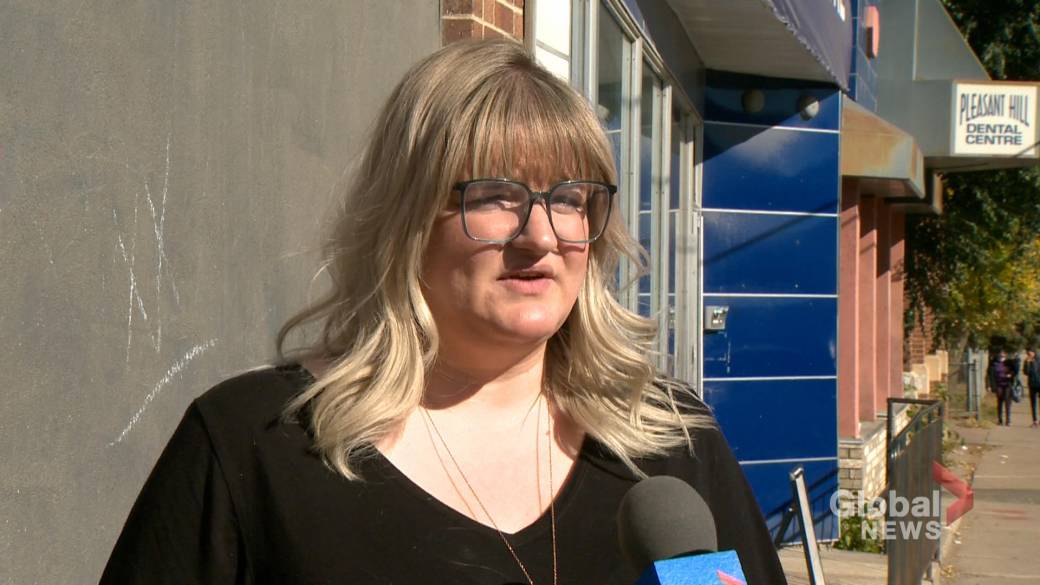