Back last week from August 20th to 22nd and August 25th to 29th, a new band will appear every night.

The lineup consists of a mix of artists from Saskatchewan and other parts of Canada.

Reklaws and JoJo Mason kick off on August 20th, followed by 54-40 and The Watchmen on August 21st, and The Halluci Nation, formerly known as Tribe Called Red, on August 22nd.

“Bringing Our Community”: Saskatoon, Regina Exhibition Aims to Return in 2021

Scott Hermann will perform on August 25th, Hunter Brothers and The Washboard Union on August 26th, and Sam Roberts Band and K-OS on August 27th.

True and Widemouth Mason will be on stage on August 28th. The Regina Symphony Orchestra will end its musical act on August 29th. 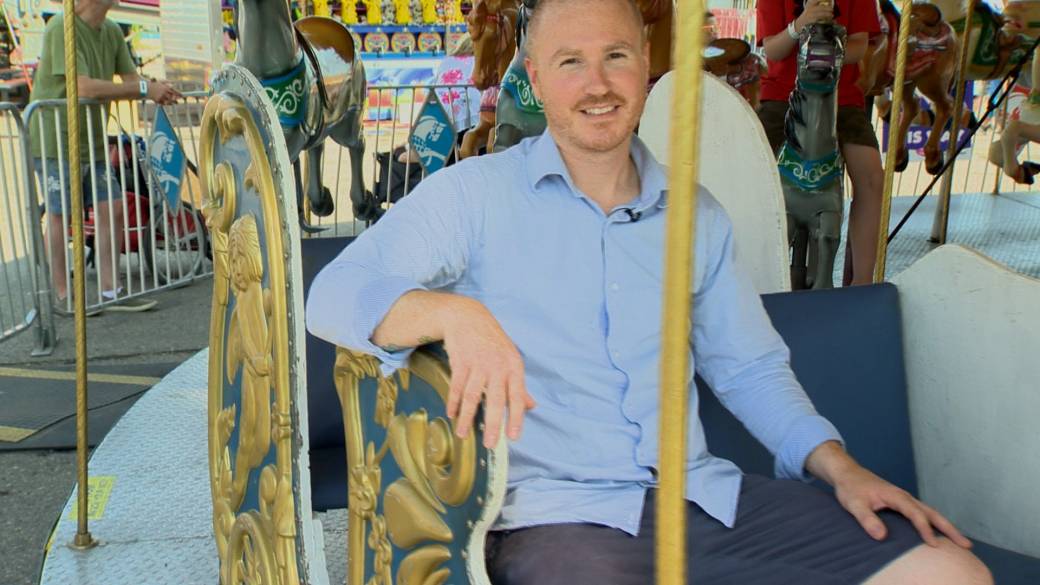