The Horizon Health Network in New Brunswick confirmed that a patient died in the ER at Moncton Hospital.

The patient arrived at the hospital “with serious health concerns” on Tuesday evening, according to a statement from Dr. Serge Melancon, clinical director of Horizon Emergency Services.

“Patients were appropriately triaged as urgent priority and placed in the main waiting room until adequate testing space was available in the[Emergency Department],” said Melanson.

“While awaiting evaluation by doctors, the patient was monitored by staff and some initial tests were completed, but the patient’s condition deteriorated rapidly.”

Melanson said the patient was taken to a resuscitation area, but to no avail.

While acknowledging the efforts of doctors and staff “under difficult circumstances,” Melanson expressed sympathy to the patient’s family and friends.

New Brunswick’s health care system, especially the emergency department, has been under strain over the past year due to staffing shortages.

Patients told Global News they struggled with ER closures, long wait times and being turned down due to capacity. 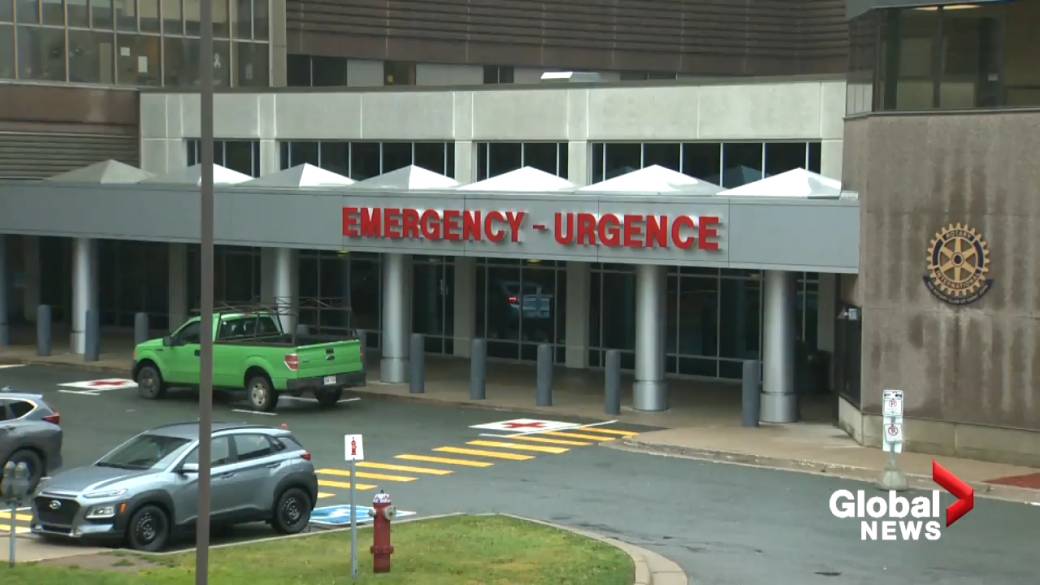 2:11Non-urgent patients were asked to avoid the 2 major NB ERs

“Have staff available 24/7 to monitor patient vital signs, talk to patients, and determine if they are experiencing an increase in symptoms or a decrease in condition that should be immediately reported to triage. nurses or the emergency department,” said then-interim president and CEO Margaret Melancon.

The move was a direct result of the death of a patient in the ER waiting room of Dr. Everett Chalmers Regional Hospital on July 12th.

One patient died on 24 July at Edmundston Regional Hospital ER, part of the Vitalité Health Network.

On August 12, a patient arriving at the ER at Moncton Hospital also died while awaiting treatment.

Higgs also swept both elected offices from the health networks of Vitalité and Horizon. Instead he was assigned two trustees.

— with file by Natalie Sturgeon