A man was killed in a drive-by shooting in Kamloops on Friday night, police said.

The Kamloops RCMP said police responded to a call that two men were shot inside a car near Ord Road and Singh Street around 10:45 pm.

The driver was pronounced dead shortly after, and the second man was taken to hospital in a stable condition.

“Although the investigation is in the very early stages, the murder victim is well known to police and the shooting is believed to have been targeted,” said Jeff Perry, Kamloops RCMP Insp.

Hours after the shooting around 2 a.m., police said they found a car burning on Frontage Road in Rayleigh.

At this point, police do not know if the car fire is related to the double shooting.

One killed in shooting at bar in southeastern Calgary

If you have any information, CCTV footage, or dash cam footage of this incident, please contact the Kamloops RCMP at 250-828-3000. 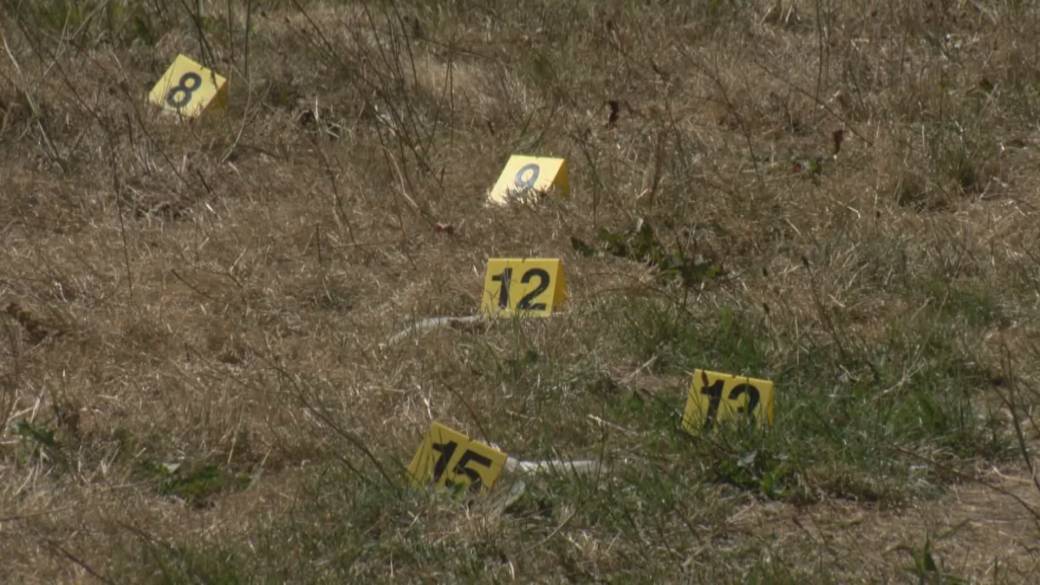 One killed, one injured in Kamloops drive-by shooting, police say