In a statement provided by state news agency IRNA, the ministry said Friday that those arrested included citizens of Germany, Poland, Italy, France, the Netherlands and Sweden.

The custodial death of Mercer Amini, who was detained on suspicion of wearing the compulsory Islamic headscarf loosely, sparked outbursts of anger against Iran’s ruling cleric.

Her family says she was told she was beaten to death in custody. Police said 22-year-old Amini died of a heart attack, denied he had abused her, and said Iranian authorities were investigating her death.

Iran claims that the daily protests that have swept the country over the past two weeks were instigated by foreigners. They portray their actions as a spontaneous uprising against the country’s strict dress code, including the strict hijab.

Iran has detained foreign individuals in the past, often claiming they were spies without providing evidence. It accuses Iran of trying to use it as a bargaining chip for concessions.
In early June, Iran arrested two French citizens, Cecil Kohler, 37, and Chuck Paris, 69, for meeting protesting teachers and participating in an anti-government rally.

A number of Europeans have been detained in Iran in recent months, including a Swedish tourist, two Frenchmen and a Polish scientist. 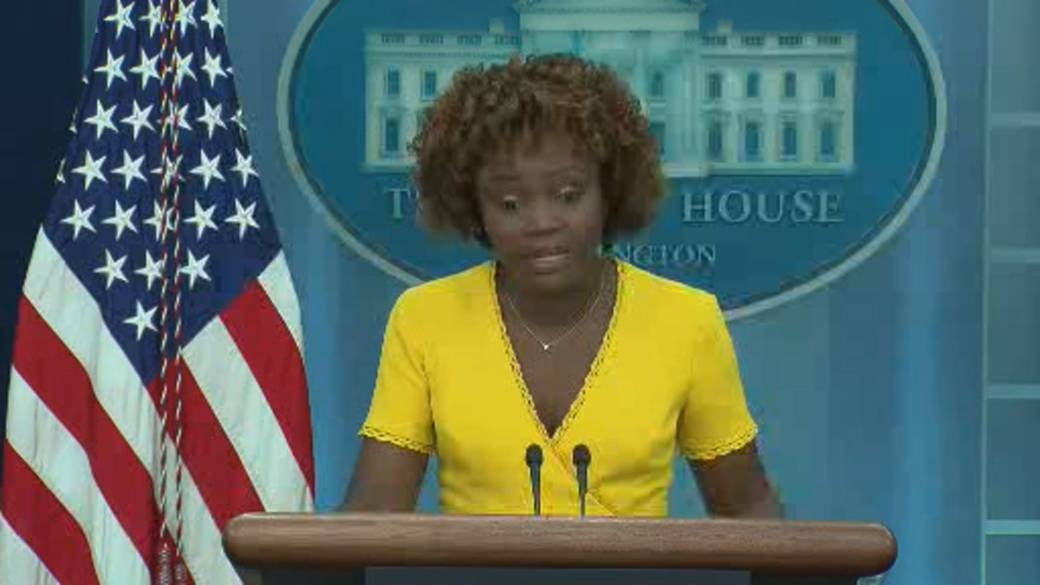 The arrests come as leaked government documents show Iran has ordered its security forces to “take it seriously” against anti-government demonstrations that erupted earlier this month, Amnesty International said Friday.

A London-based rights group said security forces had fired live ammunition into crowds and beat protesters with batons since protests over Amini’s death began nearly two weeks ago. said he had killed at least 52 people.

Security forces also say they beat and groped female protesters who took off their headscarves to protest Iran’s theocracy’s treatment of women.

Meanwhile, state news agency IRNA reported renewed violence in the city of Zahedan, near the border with Pakistan and Afghanistan. Gunmen opened fire on the police station, threw Molotov cocktails, and a battle with police began.

It did not give details, but said police and passers-by were injured and did not say if the violence was related to anti-government protests. The region has seen previous attacks on security forces claimed by extremist and separatist groups.

A video circulating on social media showed shootings and a police vehicle on fire. Others showed crowds protesting the government. Videos from elsewhere in Iran showed protests in Ahvaz in the southwest and Ardabil in the northwest. 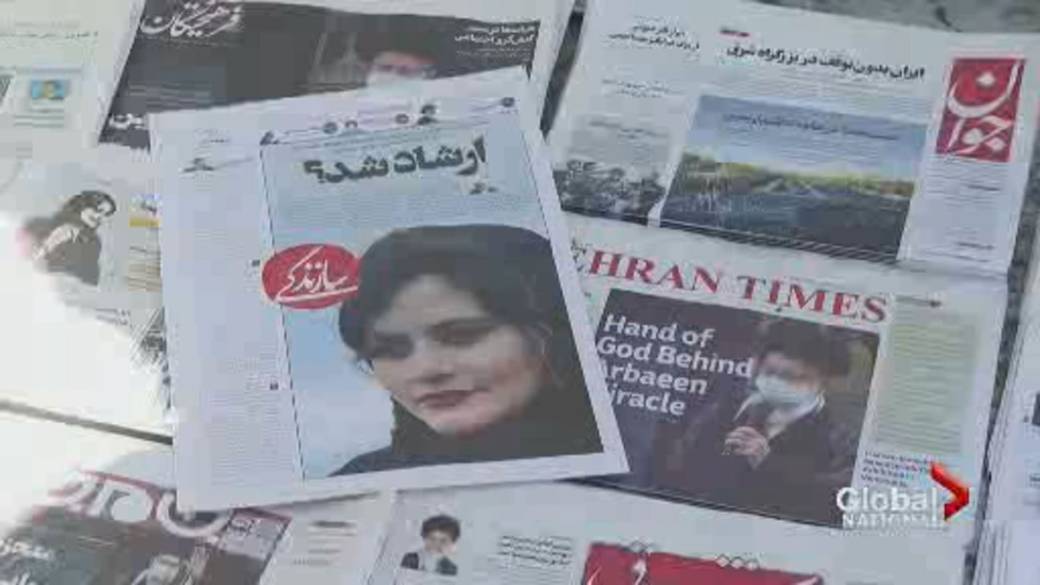 Amnesty International said it had obtained a leaked copy of an official document from the Armed Forces General Command, which said on 21 September it had ordered its commanders to “toughly confront troublemakers and counter-revolutionaries”. Human rights groups say the deadly use of force escalated later that night, killing at least 34 people that night alone.

Another leaked document said two days later, the commander of Mazandran province told security forces to “cause death and unrest by rioters and counter-revolutionaries,” referring to those who oppose Islam in Iran in 1979. “Until then, we will stand up without mercy,” he said. A revolution that brought the clergy to power. 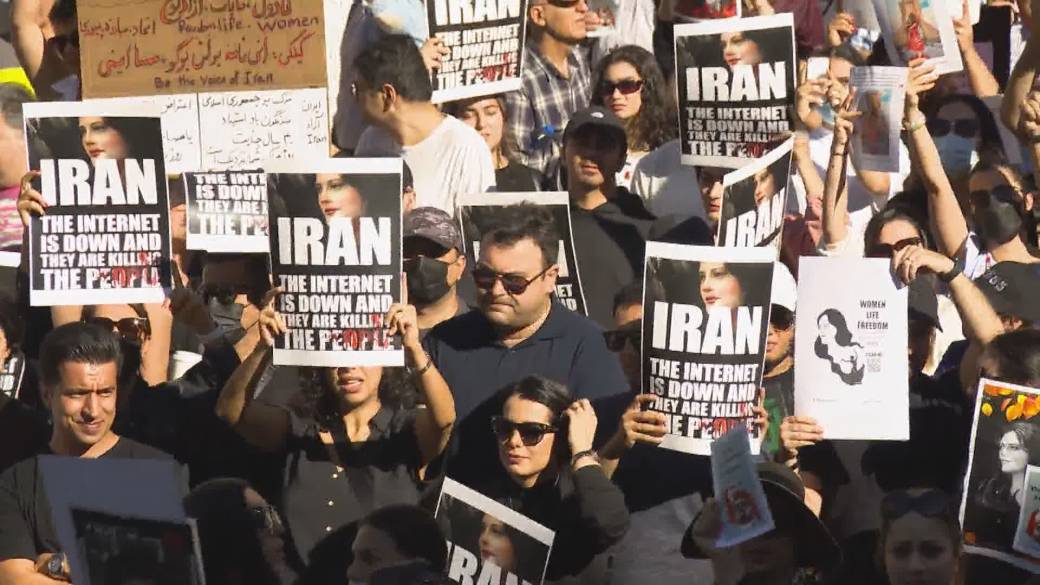 “Dozens of men, women and children have been unlawfully killed in recent bloodsheds in a long-running and systematic epidemic of impunity in Iran.”

Amnesty did not disclose how the documents were obtained. There was no immediate comment from Iranian officials.

Iranian state television reported that at least 41 protesters and police have been killed since demonstrations began on Sept. 17. At least 14 people were killed, according to the Associated Press count of official statements by officials. More than 1,500 demonstrators were arrested.

The New York-based Committee to Protect Journalists said Thursday that at least 28 journalists had been arrested.

This makes it difficult to measure the scale of protests, especially outside the capital Tehran. The Iranian media has only sporadically covered the demonstrations.

Iranians have long used virtual private networks and proxies to get around government internet restrictions. Shervin Hajipour, an Iranian amateur singer, recently posted a song on her Instagram based on a tweet about Amini and within 48 hours she had over 40 million views until it was deleted.