Minda Burley has only one photo of herself as a baby.

“It was published in the newspaper to adopt Metis’s child, and that’s how we found our family to adopt my biological sister Joan and me,” Burley said. Told Global News.

It was only recently that she discovered that she was part of the scoop of the 1960s. During this period, thousands of indigenous children were taken out of their homes and given to non-indigenous families.

Burley’s photographs now show thousands of toddlers deprived of their culture, shedding light on the shadows of Canadian history.

Her story and the stories of many others related to the scoops of the 1960s have been the focus of studying at Quispamsis Middle School in this past grade.

“It’s about pulling out all my brothers and sisters and listening to their stories and what they’ve experienced,” because much happened to them. It’s much worse than what everyone really wants to know, “Burley said.

“This will make them feel better and hopefully bring out what happened to us and everyone in the 1960s scoop.” 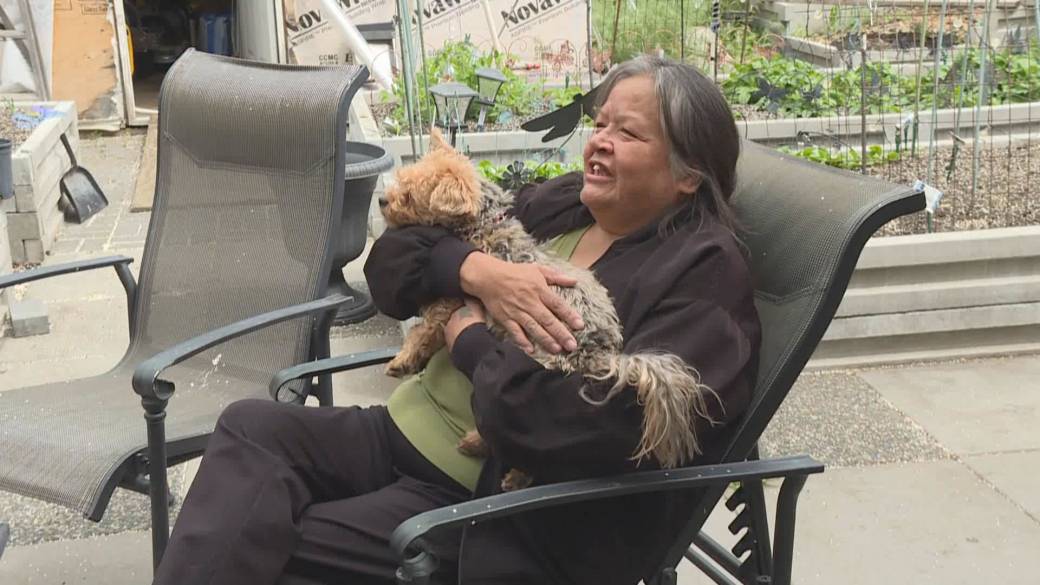 Scoop survivors in their 60s facing delayed compensation – May 13, 2022

Burley said it was a great initiative and played an important role in reconciliation and awareness raising.

Each square made of more than 14,000 sheets of paperboard represents a particular part of the photo and is placed in a particular location.

The learning part of the project included lessons on the background of the scoops of the 1960s, especially Burley’s story, and installation art.

The scoops of the 1960s took place years before birth, but the impact on students will probably last a lifetime.

“In the scoop of the 1960s, they could never see their family again. It really had an impact because I couldn’t imagine being taken away from my family and going into the process,” said student Sophie Lesser. ..

New Brunswick-based artist Bonnie Hill, a longtime friend of Burley, helped create ideas for installation projects. After seeing the influence of Mindaver Lee’s portrait, she hopes to bring a similar project to other schools in the area.

“A project like this is not a single lesson of reading articles, reading books, watching videos, but a real person who has a real story in the room with you, so yours We’ll stay by our side, “says Hill.

She added that people who didn’t have the opportunity to see the project would have to wait until a full-length video showing the process was released on social media. 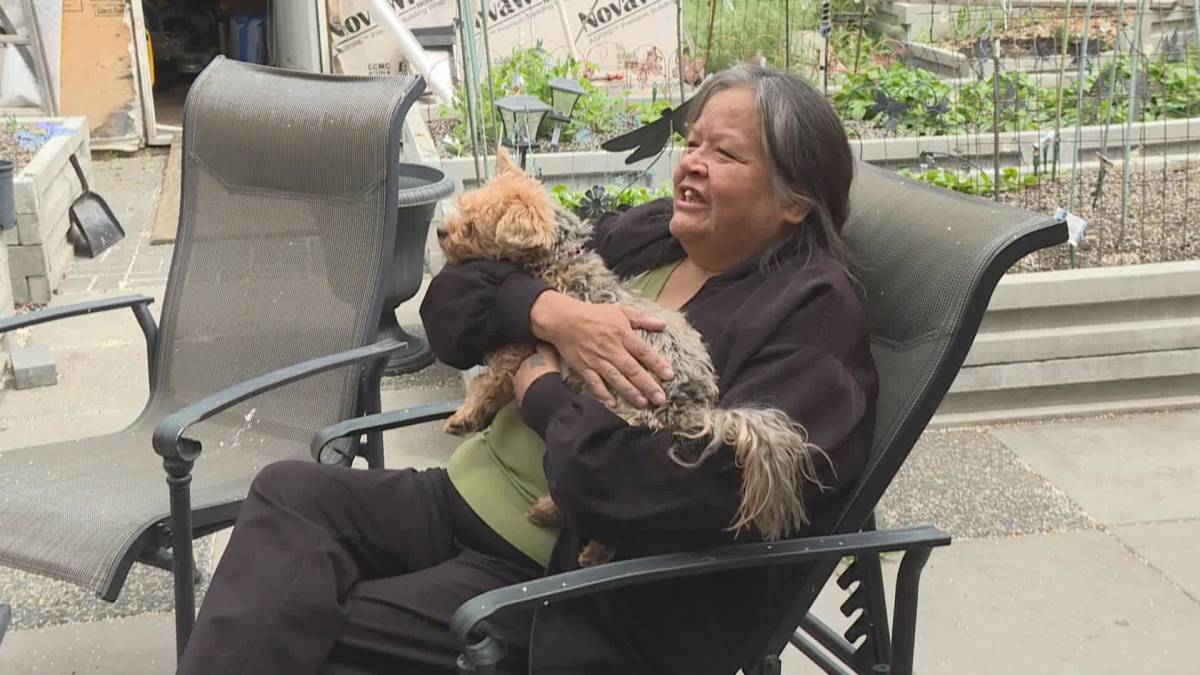