Evacuation orders have been issued to the Huntingdon village area of ​​Abbotsford as it continues to rain in the already flooded southern part of British Columbia.

Residents were told that they had to leave the area immediately as paramedics were working to support evacuation activities.

The second of a series of atmospheric rivers moved on Saturday, resulting in stable rainfall that the Canadian Ministry of the Environment expects to not allow until this afternoon. However, it is predicted that a third atmospheric river, which is probably even stronger, will arrive on Tuesday.

The Squamish-Lillooet area has issued evacuation warnings for 18 properties in the Pemberton Meadows area, and the Thompson-Nicola area has issued evacuation warnings for another 49 properties outside the Merritt and Spence Bridge. Did. People who live there are advised to pack their necessities and be ready to leave immediately if the situation worsens.

As a preemptive measure, Highway 1 through Fraser Canyon, Highway 3 between Hope and Princeton, and Highway 99 between Pemberton and Liloette were closed yesterday in a storm warning. The Ministry of Transport states that the highway was previously affected by extreme weather and that reopening depends on weather conditions. 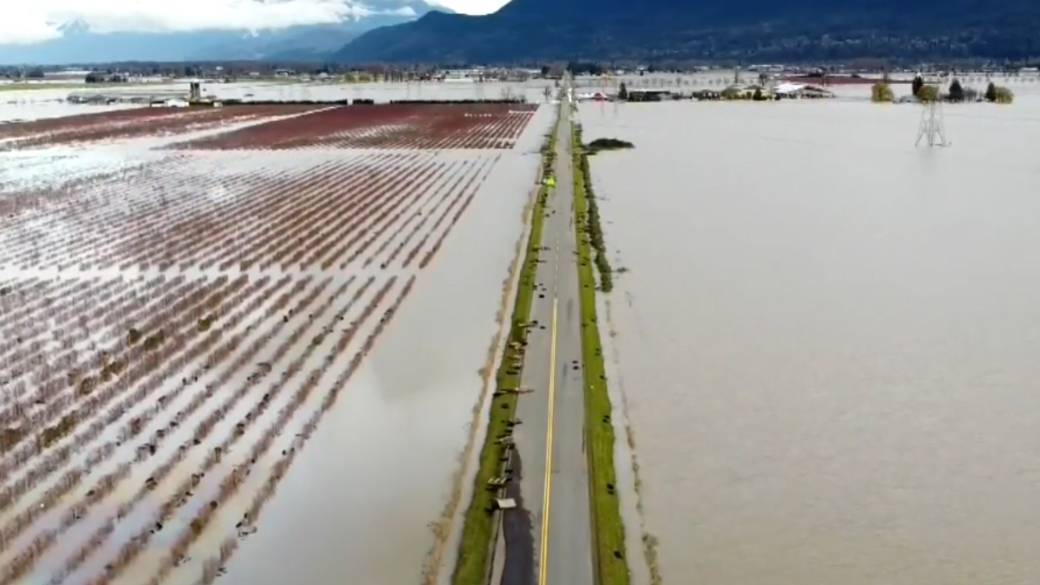 3:09British Columbia Flood: A state on alert as another atmospheric river falls on the west coast

British Columbia Flood: A state on alert as another atmospheric river falls on the west coast

BC Drive also reported overnight that the flood had closed 4.8 kilometers of Maple Ridge Highway 7.

In Abbotsford’s major agricultural area, Mayor Henry Brown said yesterday that he was confident that the city could handle this weekend’s rainfall, but could not handle another overflow of the Nuuksak River to Suma Prairie.

Nuuksack is running south of the border, and Brown said US officials had informed him that the embankment had been damaged by the last flood.

The mayor added that he had discussed with Prime Ministers Justin Trudeau and John Horgan the importance of long-term support for important embankments and drainage infrastructure.