Around noon Monday, a witness called police about a man walking in the Blow of the Hill area.

Police arrested a man after he was threatened with a hatchet, New Westminster police say.

Police said a witness called police about a man walking with a hatchet in the Blow of the Hill neighborhood around noon Monday.

“A patrol officer quickly found the suspect and tried to talk to him,” said New West Police spokeswoman Sgt. Justin Tom in a news release. “However, the suspect raised his hatchet in a threatening manner and charged the officer.”

The officer dodged the man and the man took off. More officers arrived and the suspect was soon found and taken to a New Westminster police cell.

“This unprovoked attack on our officers is disturbing,” said Tom. “This could have ended in tragedy. We are very grateful that no officers or bystanders were injured or killed.”

Charges of assaulting, obstructing, and possessing a weapon for dangerous purposes are pending against a police officer.

Suspects or witnesses to the assault who have not spoken to police are asked to call 604-525-5411. 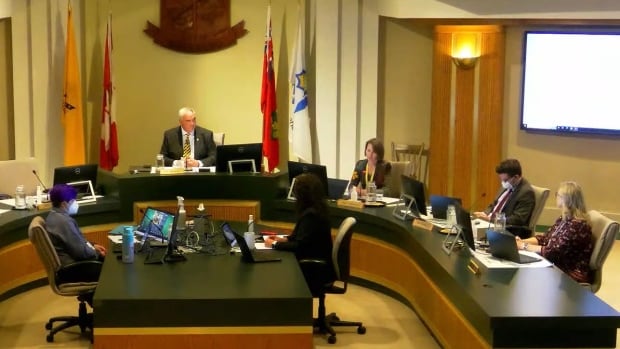