The man is still missing on Saturday after being last seen on the St. Lawrence River near Habitat 67 in Montreal’s old port on Friday afternoon.

Authorities said the man, in his 30s, went into the water without a life jacket or surfboard.

Read more: After deadly weekend in Quebec, some wonder whether swimming lessons should be mandatory

The incident happened just after 3pm when he went swimming and waved to a nearby tourist. Moments later, he waved his arms to signal that he needed help, and witnesses say he was swept away by the current. Authorities received his 911 call shortly after his drowning.

The Montreal police said a search to find the swimmer took place on Friday and was suspended on Saturday due to strong currents affecting safety standards. 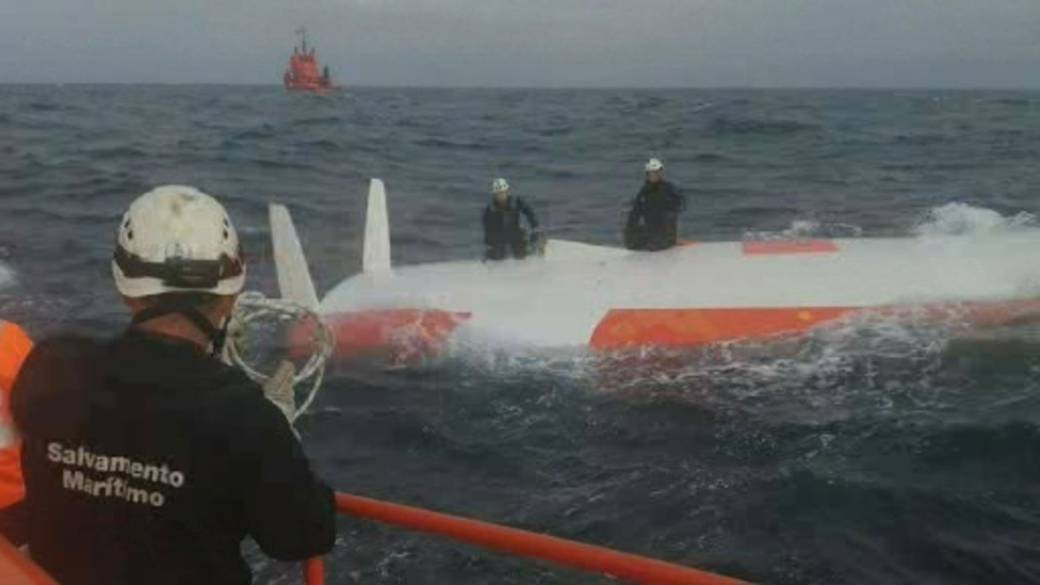