Prince Albert police have charged a 37-year-old man with a weapon after an off-duty incident on Thursday afternoon.

The incident occurred at the 3300 block on Second Avenue West. Police were called to the scene following reports that a man had started a fire in a trash can.

Upon arrival, police identified a man matching the subject’s description nearby. The man tried to flee and became aggressive towards the police. With the help of two passers-by, he was safely taken into custody. No injuries have been reported.

Hector Robert Charlett faces multiple charges, including two counts of assault with a weapon, one count of threatening remarks, and one count of assaulting a police officer. The allegations have not been proven in court. 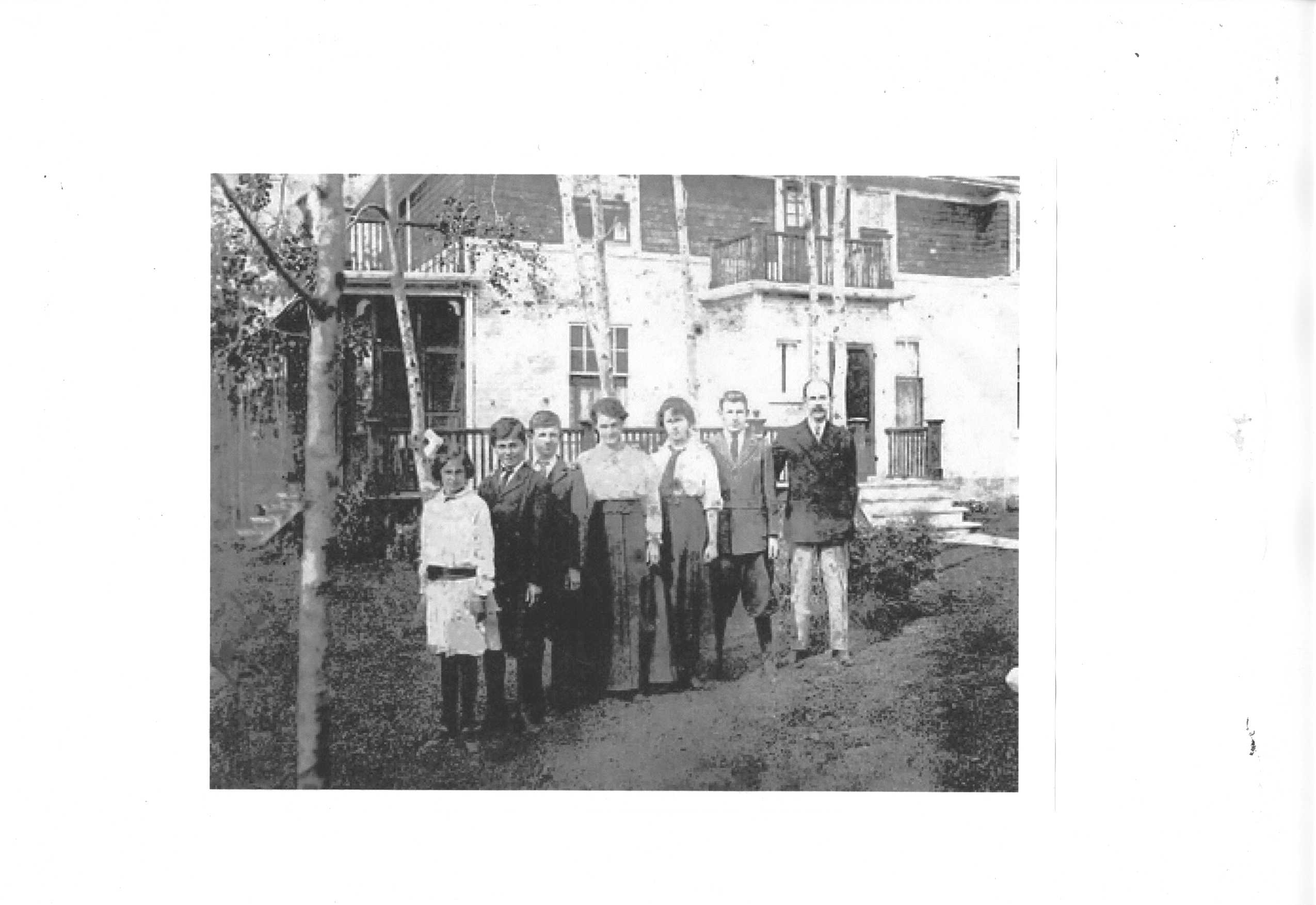