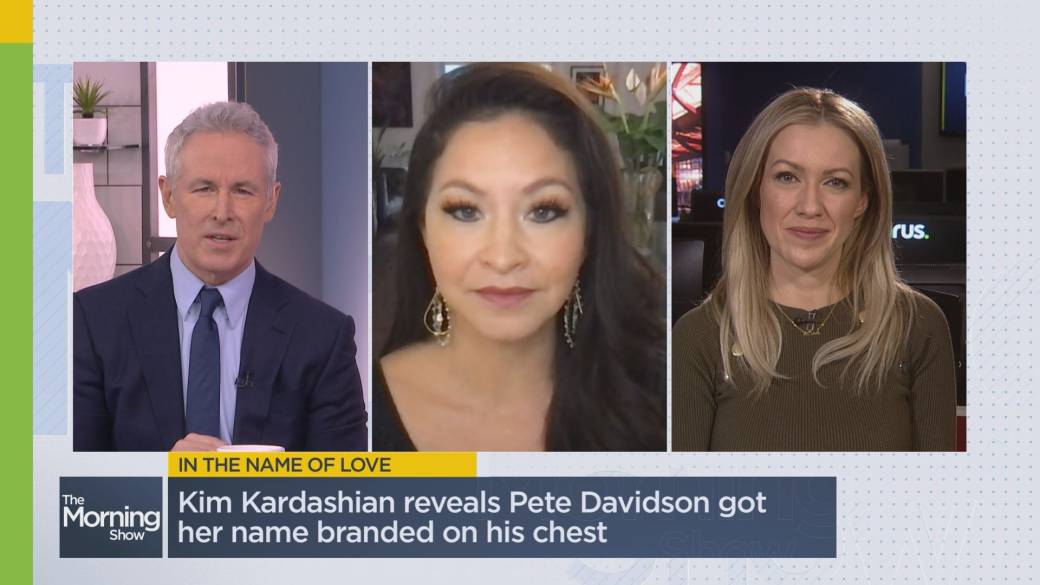 2:20Kim and Pete take their relationship to the next level

The celebrities started dating after Kardashian, 41, hosted “SNL” in October 2021. Kardashian is in the middle of legal proceedings to finalize her divorce from rapper Kanye West and is starring in a new reality show with her extended family on Hulu.

Davidson, 28, was a cast member of the comedy sketch show SNL for eight seasons before announcing his departure in May. He is currently filming a movie called “Wizards!” in Australia.

Kim Kardashian, Pete Davidson break up after 9 months of dating: Report – The National