Kane has been one of the best figures in the history of the Chicago Blackhawks history. The right-winger has been very vocal in reflecting on his 16-year journey in the sport.

Kane played 903 games in his career. He had 356 goals and 583 assists that is worth 938 points. He was one of the team’s best, and that retired jersey speaks a lot about his game.

Prior to his jersey retirement, he spoke with London Knights GM Mark Hunter last year. He began his path to hockey stardom with the Knights, and everyone knew who he was.

‘The way the conversation was going, I thought he just wanted to catch up’, said three-time Stanley Cup champ Patrick Kane. ‘We talked hockey for 15 minutes. I was getting ready to hang up the phone and that’s when he said he had one more thing to tell me and that it was the main reason he wanted to talk’.

‘There are moments in my career where you get chills coming down your spine when you do something special or something special happens’, the future Hockey Hall of Famer said. ‘That was one of those moments. That phone call was pretty special. He just kind of brought it up casually at the end like it was nothing. I only played there one year, so I didn’t know if I really expected anything like a jersey retirement or anything like that’.

Bet on the live hockey games with Sportsbet.io

As a rookie, Patrick Kane led all OHL scorers in his first season with 145 points, tallying 62 goals to go along with 83 assists. He was ranked in the top five North American skaters for the 2007 NHL Entry Draft. Then the Blackhawks quickly chose him on the first pick.

‘I remember coming up and watching a game in the (2006) playoffs. I’m pretty sure it was 6-5 in overtime. Sergei Kostitsyn had four points and David Bolland was playing pretty much half the game. It was fun to watch’, Kane looked back. ‘The arena and fans were amazing, with 9,000 people going nuts. To me, it seemed like a mini-NHL, where you come into the city and everyone in London knows about the Knights’.

‘That was exciting for me. I wanted to be a hockey player and wanted to play a lot of games and minutes with good players and be in a place where the development came more from playing games than in practice’, he added.

Kane was thankful for the chance to be part of the Knights’ and Blackhawks’ history. He will always cherish those memories that he had with those two teams that he played for. He was a beauty to watch on the ice rink since he made his first step there.

The Chicago Blackhawks retired his famous number 88 last January 17th in their game against the Sudbury Wolves.

For more updates on the NHL, visit Sportsbet.io News 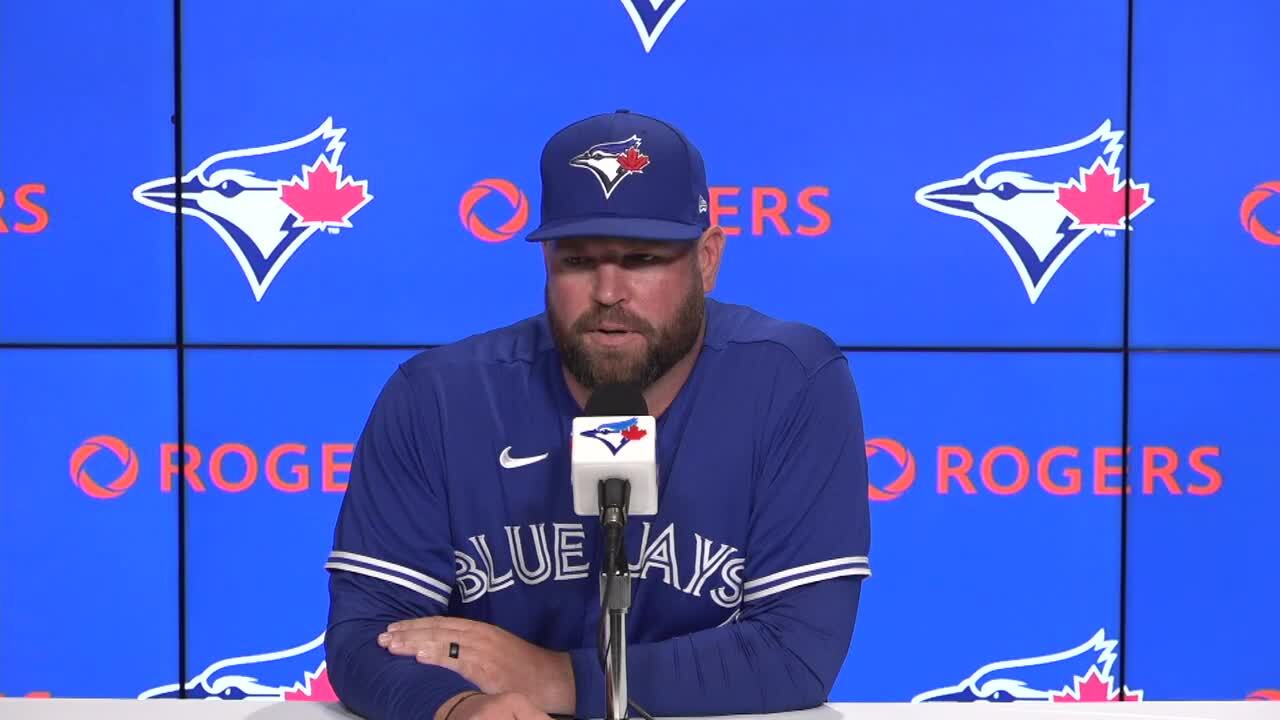 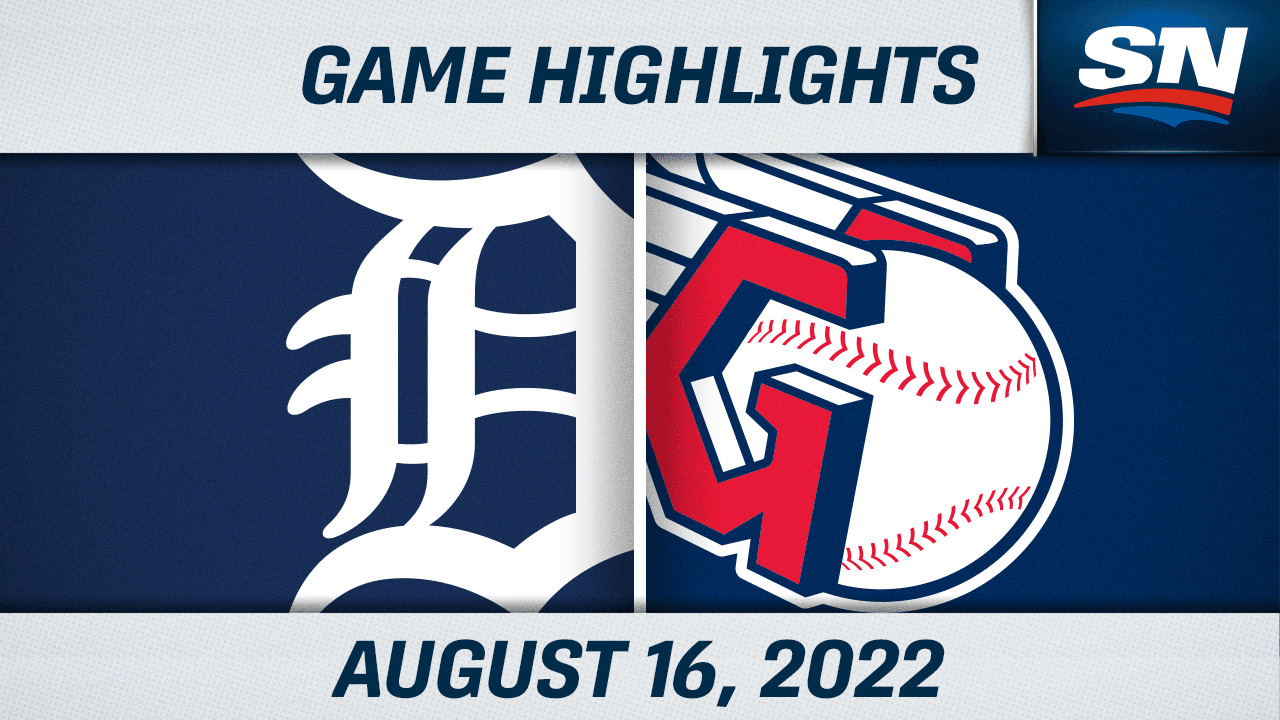