SYDNEY — Everything happens for a reason.

Last year, I didn’t make the US Olympic roster, so that was my motivation. Falling always gives me motivation. Over the course of last season, I used it to improve my game and was rewarded with a WNBA championship in Chicago.

Unfortunately, I wasn’t able to defend my title, but I didn’t have much time to think about it. After the loss, it took him 24 hours for me to clean up the house, and then we flew home to Philadelphia. We stopped there briefly before heading to San Francisco to meet the team before they came to Sydney.

I didn’t have a lot of time to pack for this trip, but I needed to make sure I had Crocs.

My birthday was last month and my Chicago Sky family took care of me and bought me some great Crocs and Jibbitz that fit my personality. There’s SpongeBob, Drake, My Date of Birth, and Hot Sauce. You can’t go anywhere without hot sauce. Not to mention my nickname KFC and my number 2.

When I arrived in Sydney, I started practicing and was able to learn how to play very quickly. We didn’t have much time, but you figure things out. As a pro, you have to. Fast forward to this week and I’m waiting to walk into the room for a five minute meeting to see if I’m on the World Cup roster.

I admit I was apprehensive and a little nervous. After all, this is big time. I remember last year when I couldn’t attend, but I came into this conference with my head held high and did my best.

When they told me that I had made a team and that I was now part of the U.S. roster competing for the World Cup, there was an immediate sense of relief and gratitude and reward. .

Now is the time to focus on winning the gold medal. I like Cheryl (Reeve). She’s a competitor — no surprise, because she’s a Virgo, she’s a winner, and she wants to do whatever it takes to win.

We have 12 great players in this team, all working hard and doing what they are supposed to do. I know there are other greats waiting to come after you. 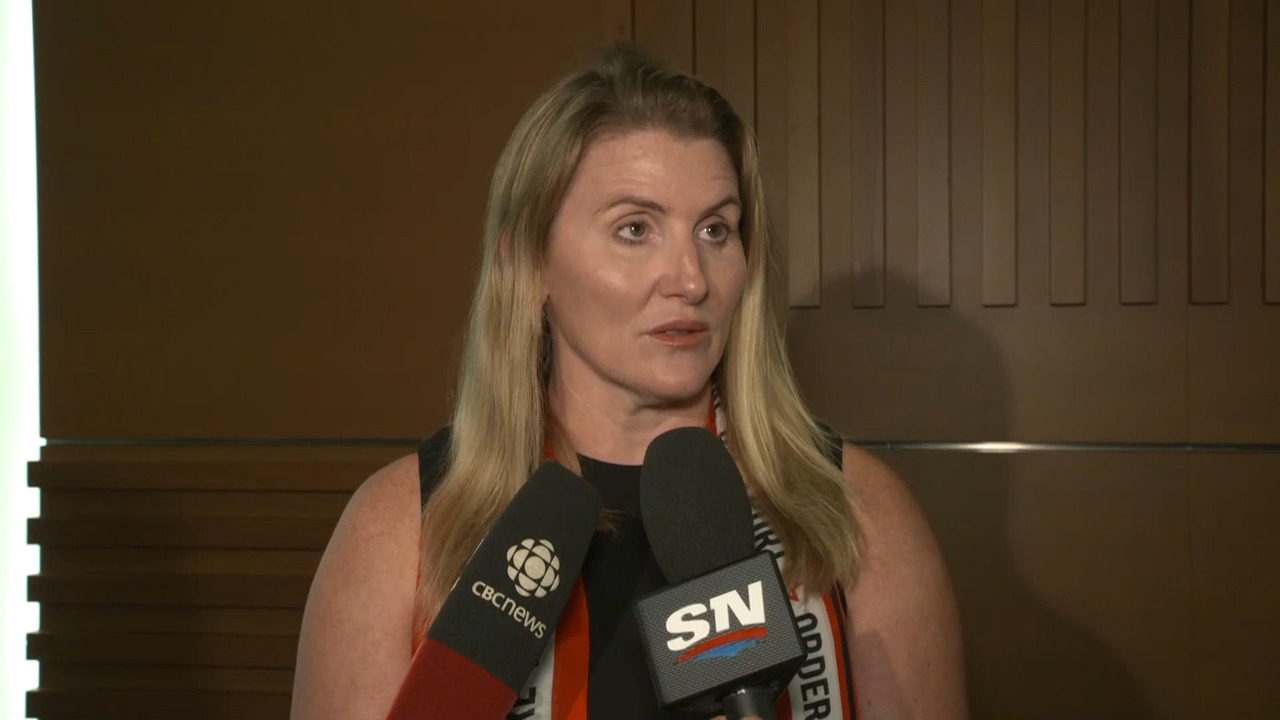 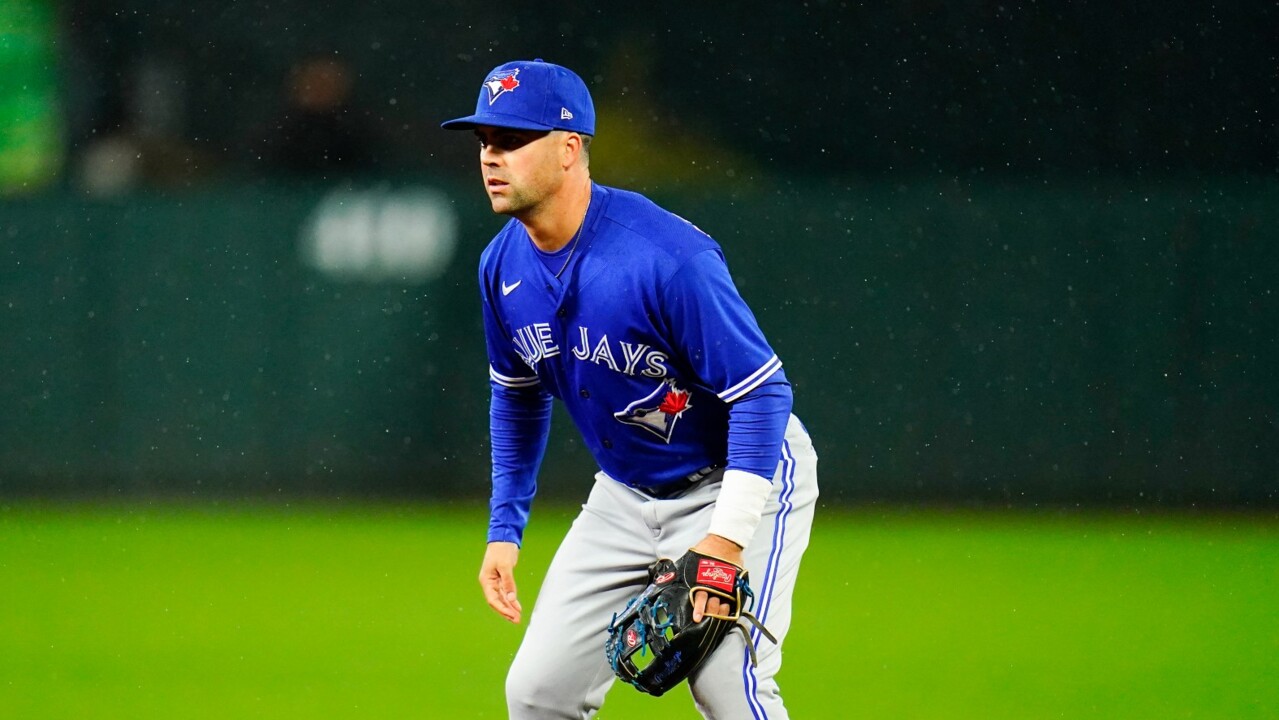 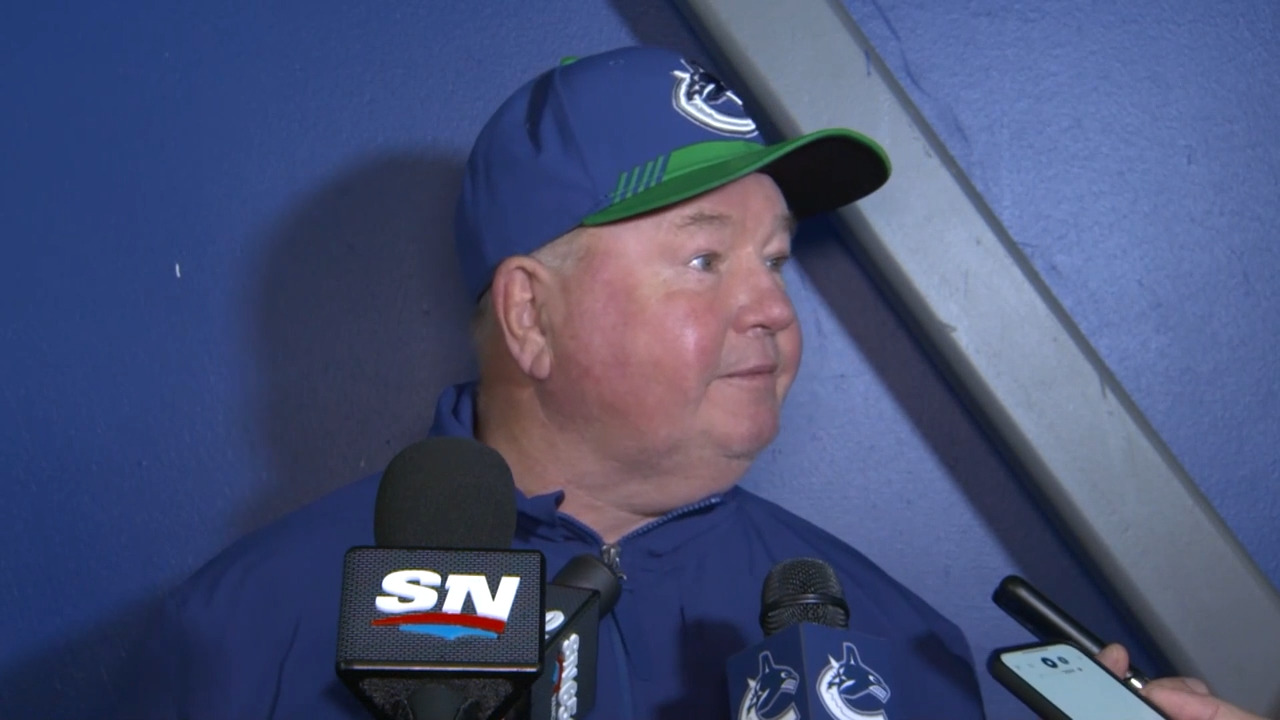