Despite the cooler weather, the state’s harvest progress is at 73%, up from 64% last week and above the five-year average of 68%.

For Canadian shoppers, grocery inflation is up 10.8% compared to last year

“There’s definitely a lot of progress, but it’s probably not the leap that some people expected,” said Matthew Struthers, a crop expansion expert at the Department of Agriculture.

“So we are hoping for a few more cool, wet days from now on, so we can finish all the harvest and let it rain. But not yet,” he said with a laugh.

A further 18% of the crop is ready for swath or straight cuts.

Harvest is most advanced in the southwest region, where 96% of the harvest is now combined. The West Central region combined 89 percent and the Southeast 65 percent. The Northwest produces 63% of the total crop, compared to 58% in the Northeast and 52% in the East Central.

“Most of the crop damage this week was due to wind, waterfowl, wildlife and lack of water,” the state said in its crop report this week.

“There have been some reports of severe frosts across the state, but growers say the crops are so advanced that damage is minimal. or may cause some downgrades in zonal crops.”

Humidity delayed harvest for many growers, but was a welcome sight for those who had already finished harvesting.

Concerns about fires in fields and equipment have abated and rains are expected to be sufficient in some areas to allow pastures to re-grow a little. The area was damaged by 30 mm, the Lipton area by 13 mm, the Rosetown area by 9 mm, and the Vanguard area by 4 mm.

The state said those conditions were declining statewide due to high winds and lack of rain.

Pasture conditions are rated as 4% excellent, 23% good, 31% fair, 25% poor and 17% very poor. Conditions vary across the state, but the southeastern, east-central and northeastern areas are in good to best conditions, with rain in the spring and summer helping to maintain pastures. 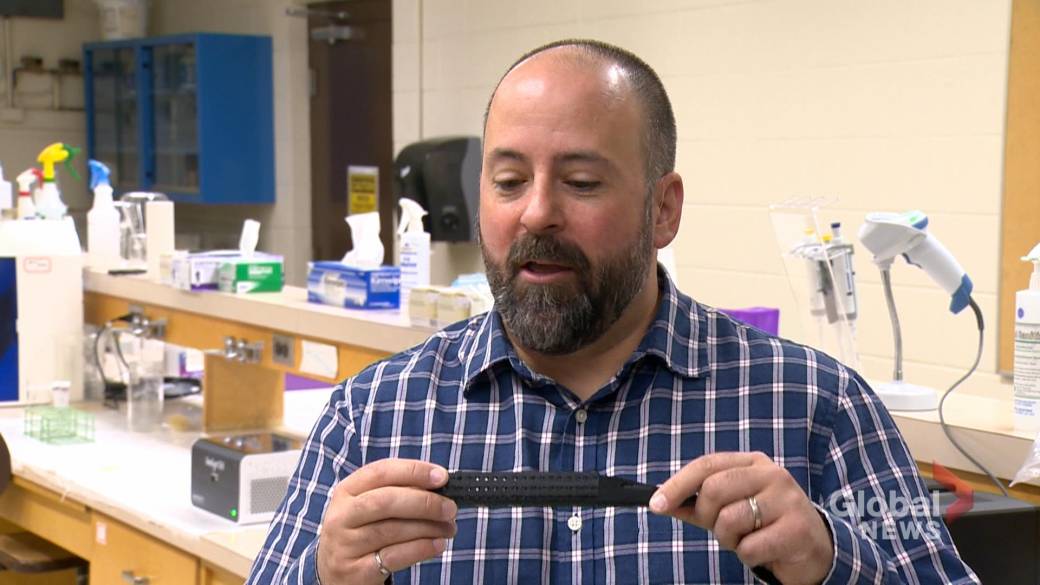