Four dogs went missing from an SPCA shelter in Prince George, BC after an all-night break-in on Thursday.

Staff arrived at the site on Friday morning to discover that someone had broken in and released all the dogs in one section of the building. I did.

“The infestation is believed to be related to these two dogs, but has not been confirmed,” said Jamey Blair, senior manager of the BC SPCA for the North Caribou region.

The two missing SPCA dogs are described as a Rottweiler mix and a Great Pyrenees mix. 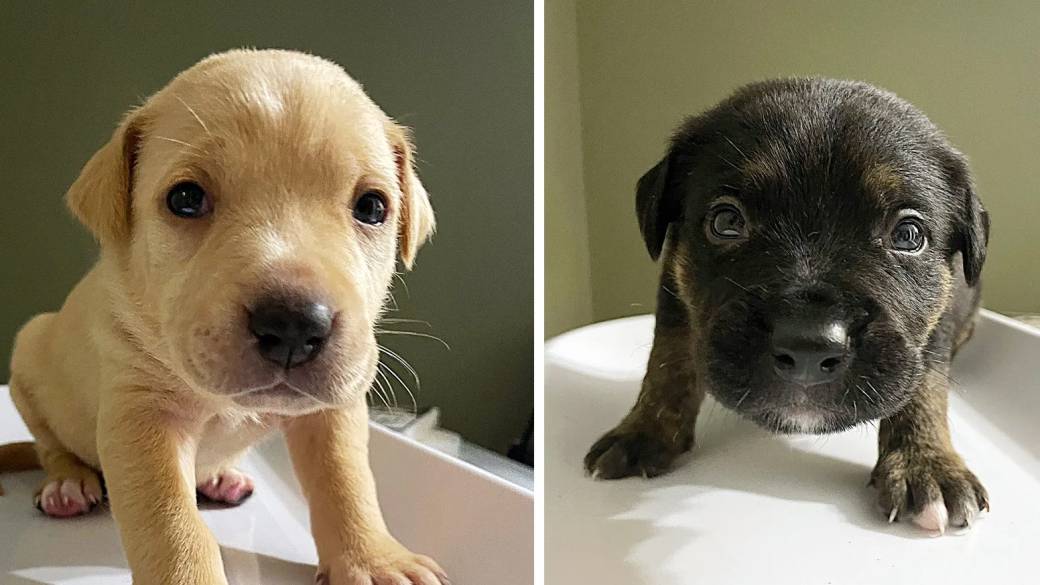 0:45Nine puppies rescued after ‘wonderful mom’ leads BC SPCA to her hidden den