The Edmonton Oilers kicked off their preseason with a 4-0 victory over the Winnipeg Jets at Rogers Place on Sunday.

It took the Oilers just 51 seconds to get on the board. Marcus Niemelainen received a pass from Brad Malone in the high slot and fended off David Ricci to fire a wrist star.

The Jets had a two-man advantage for 50 seconds in the second period, but were unable to resolve the Oilers’ penalty kill.

With 5:33 remaining in the second, Calvin Picard replaced Stuart Skinner in the Oilers’ goal. Skinner stopped all 19 of his shots in the face.

Midway through the second, Ricci stopped Jason Demers’ shot from the right. The rebound went to James Hamblin, who capitalized to make it 2-0.

The Oilers will head to the Seattle Kraken on Monday for a faceoff show at 630 CHED at 6pm. The game will start at 8:00 pm. 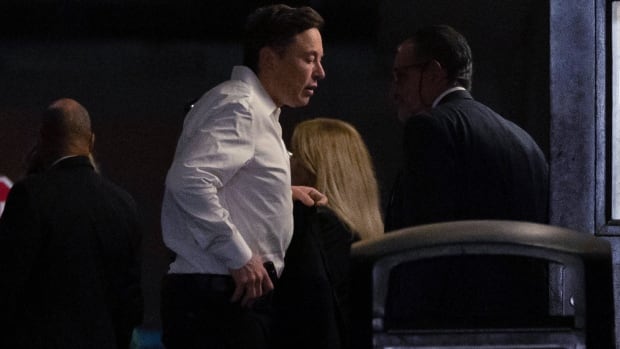 Twitter’s time in Canadian politics started with an apology and then things got worse.