CRTC will be contacted by Rogers on behalf of Shaw, and respondents, including Telus Communications Inc., BCE Inc., and a number of stakeholders, will speak through a week-long hearing.

In addition to CRTC, this transaction requires approval from the Competition Bureau and the Innovation, Science and Economic Development Department of Canada.

Among other issues, other regulators will investigate how this transaction affects the competition for mobile wireless, wired internet, and broadcast services. 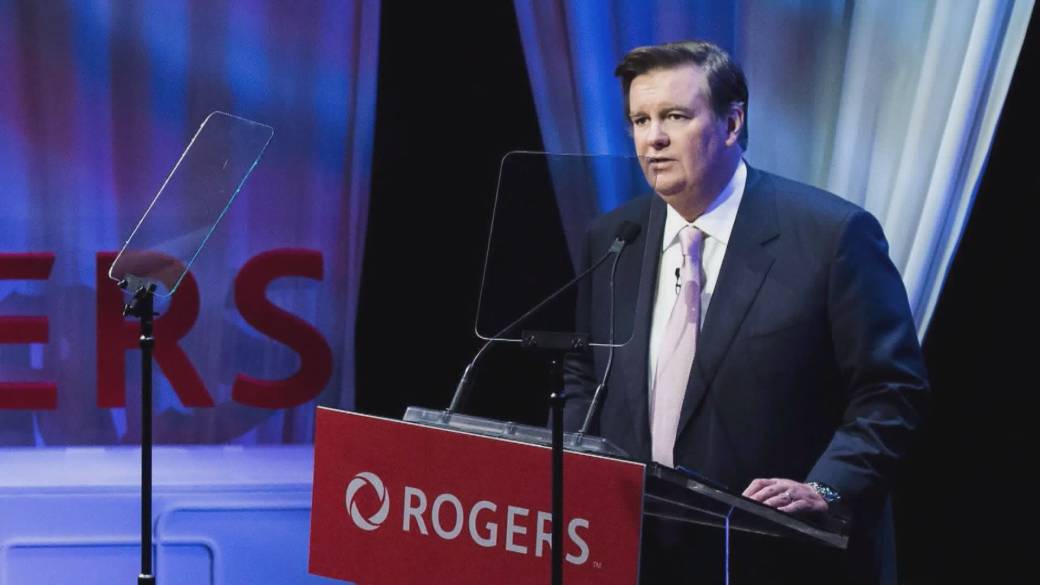