Public Health Agency of Canada (PHAC) will provide an update on COVID-19 and address other health concerns on Friday.

This update comes at a time when Canada is suffering from three separate outbreaks of the virus.

Influenza Vaccines: What We Know About This Year’s Vaccine and ‘Virulent’ Dominant Strains

COVID-19, respiratory syncytial virus (RSV) cases, and the early start of the flu season pose significant challenges for children’s hospitals across Canada, which are overwhelmed with children suffering from respiratory illness.

In its latest respiratory virus report, the PHAC says influenza and respiratory syncytial virus (RSV) remain “on the rise,” with the highest reported cases of influenza in Canada.

According to the report, influenza activity was “well above expected levels for this time of year and continues to increase (5,876 detections, 19.2% positive).” 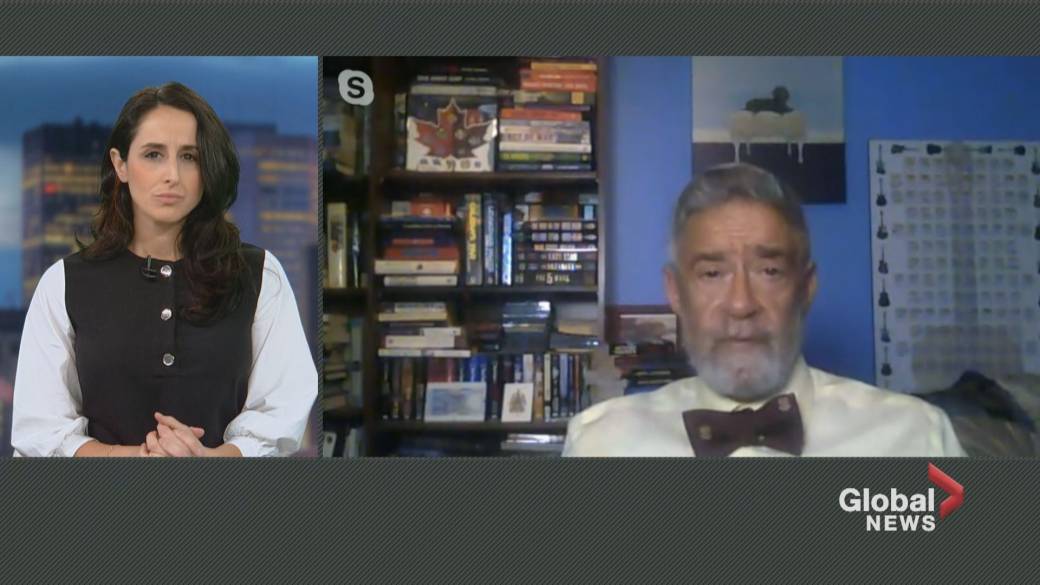 
Public health experts are urging people to vaccinate against the flu and ensure they have the latest bivalent COVID-19 vaccine booster to prevent infection during the colder months.

According to the federal government, an estimated 12,200 people are hospitalized with the flu each year in Canada. It is also one of the top 10 causes of death in the country, claiming approximately 3,500 lives each year.

Aside from the swirling virus, Canadian families are also grappling with a shortage of painkillers for their children, with unprecedented demand for acetaminophen and ibuprofen in their children.