The dream run is over for Vancouver’s Little Mountain Little Leaguers. Despite six desperate rallies, he lost 4-2 on Tuesday and was dropped from title contention by a well-rounded side from Curacao Willemstad.

Canadian starter Lucas Weisser pitched 3.2 innings, striking out three. Unfortunately, he walked his six, allowing Curacao to post some early runs. In fact, Curacao had him only five hits in the entire game, but in the first inning he scored two and kept the bases loaded. They scored 2 more runs in the 3rd and the pitching and defense carried them to victory.

Canada had scoring chances in the 3rd, 4th, and 6th innings, but failed to hit in a timely manner, and five baserunners were held back.

Curacao will face Nicaraguan capital Managua on Wednesday. Curacao opened the tournament with his 2-0 defeat of Nicaragua before rebounding with Panama’s 9-3 loss and Italy’s tense 1-0 win. 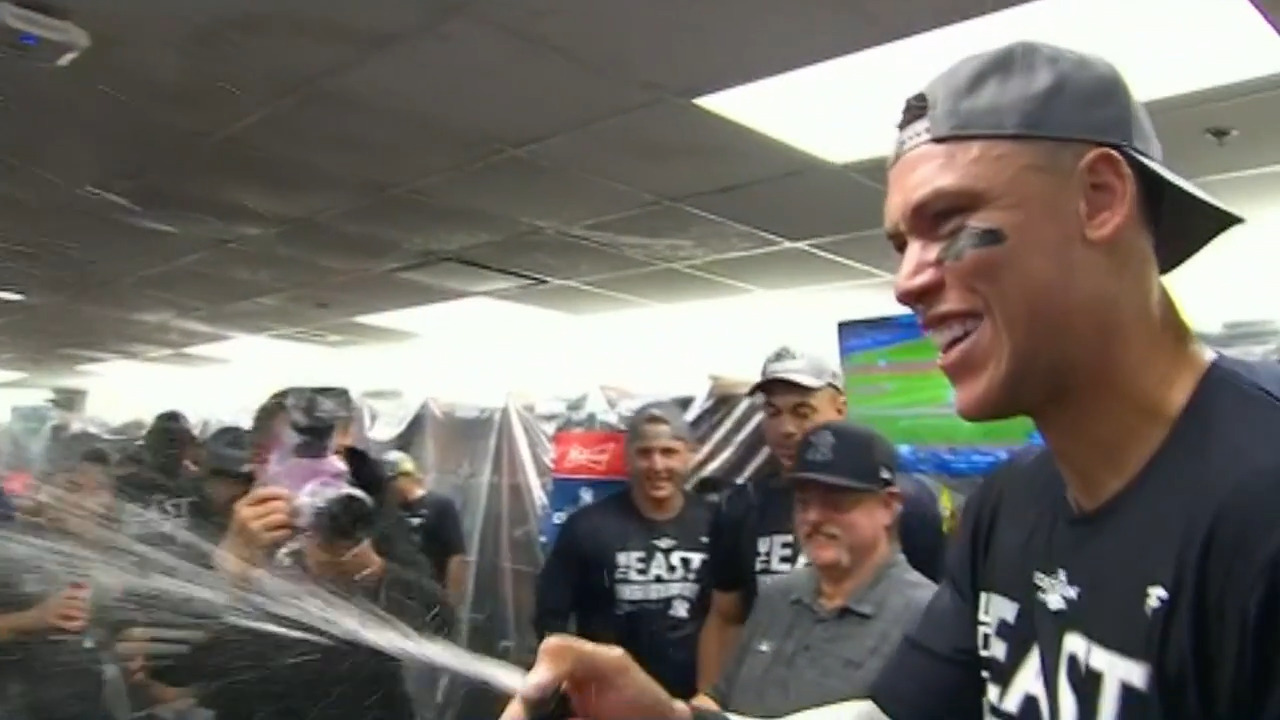