For those who enjoy winter sports, Canada has long been THE destination for a vacation. It’s the only country where you can truly experience all winter sports; there Is a hugely long ski season, and specific slopes, tracks, and courts for snowboarding, dog sledding, ice climbing, snowshoeing, ice fishing, snow kiting,curling, snowmobiling, lacrosse, and of course: Ice Hockey. It’s no surprise then that Canada’s athletes excel at winter sports andare always expected to do well whenever the winter Olympics comes around.

Who Will Play Hockey in Beijing?

Doug Armstrong is the general manager for the men’s hockey team in Canada, and already has plenty of ideas for who will be on the roster for what is sure to be a thrilling tournament. Crosby, McDavid, and Pietrangelo are already a given; but Armstrong has many connectionsand plenty of experience – he’s also the general manager for the St. Louis Blues.

Armstrong is known to have been in frequent discussions with his assistant general managers for the Olympics: Ken Holland (Edmonton Oilers), Don Sweeney (Boston Bruins), Ron Francis (Seattle Kraken) and Roberto Luongo (Florida Panthers). Afterall, if you have some of the best hockey players in the world at your disposal, why wouldn’t you use them?

There’s no doubt that Armstrong will field the very best Canadian players – that’s why if you look at the winter Olympics odds, you’ll find Canada right up at the top of the list, as 150 favorites to win gold at the tournament. They aren’t miles ahead though –with Canada at +150 its obvious no team has entered minus territory yet, and Russia OC (350), Sweden (650), the USA (700) and Finland (800) may well begin to catch up as the months progress.

To put it another way, Armstrong himself has said: “It really comes down to sitting with the coaches and finding out how they construct their lines, what kind of players they want”. It’s not just the top point getters – you must make a team, and that means looking at the synergy between players, and choosing the best pairings – not just the individuals who have landed the most pucks in the net over the past season.

Armstrong was at the Wells Fargo Center on Thursday, November 18th, to watch Cooper and the Lightning score a 4-3 victory in a shootout against the Philadelphia Flyers. Armstrong has remained tight lipped about whether he spoke to Cooper after the game, but it wouldn’t be surprising to find him on the roster for Beijing. “I talk to him about two or three times a week now, so I don’t need to talk to him face-to-face”, Armstrong stated.

Hockey Canada submitted a 55-player list to Armstrong and his group back in October, and since he was last interviewed in mid-November, it seems likely that he has reduced this down to a “workable number” for a final evaluation. Pittsburgh Penguins center Sidney Crosby, Edmonton Oilers center Connor McDavid and Vegas Golden Knights defenseman Alex Pietrangelo have already been named, but who else can we expect to see on the ice for Canada?

Armstrong said that by this time – early December – he wanted to be down to the final scope of guys, so that him and his cohorts could really hone into the final group an select the other players who will be joining Crosby, McDavid and Pietrangelo.

The NHL’s Influence on the Decisions

Armstrong, the Canadian Hockey Management, and all the coaching staff for the teams mentioned earlier have been meeting monthly since the start of the current NHL season, and Armstrong has been quoted as saying he has been impressed by whatLuongo has brought to his team – a former goaltender with 19 years of NHL experience, Luongo retired in 2019 after representing Canada at the Olympics three times during his career, in 2006, 2010, and 2014. Currently, Luongo is a special advisor to the Panthers generalmanager, but also oversees Florida’s “Goaltending excellence” department.

A Few More Words on Luongo

Armstrong has stated that “Lungo has got that, been there, and done that experience that allows him to relate to today’s players in a way that my group can’t necessarily do”, pointing out that his group is a little bit older than the current group of players – the game has changed over the years, and Roberto Luongo knows a lot of the guys who will be in the room when they get to China.

“I think he’s going to be a huge asset when we get to China, too – just by having that familiarity with the players. We’ve tapped into his goaltending knowledge, but his overall hockey knowledge is outstanding, too”.

Canada’s monthly meetings will shift to weekly in December, with the final team set to be announced by the first or second week of January. No doubt that will set off a flurry of betting before the Olympic hockey tournament is scheduled for Feb 9th-19th. But hockey fans probably have a good idea who is going to make the list anyway – Armstrong states that certain guys have been on 80-90% of the lists that they have made at their meetings, and whilst he isn’t ready to share any names quite yet, he believes that there are certain players who don’t even need naming. 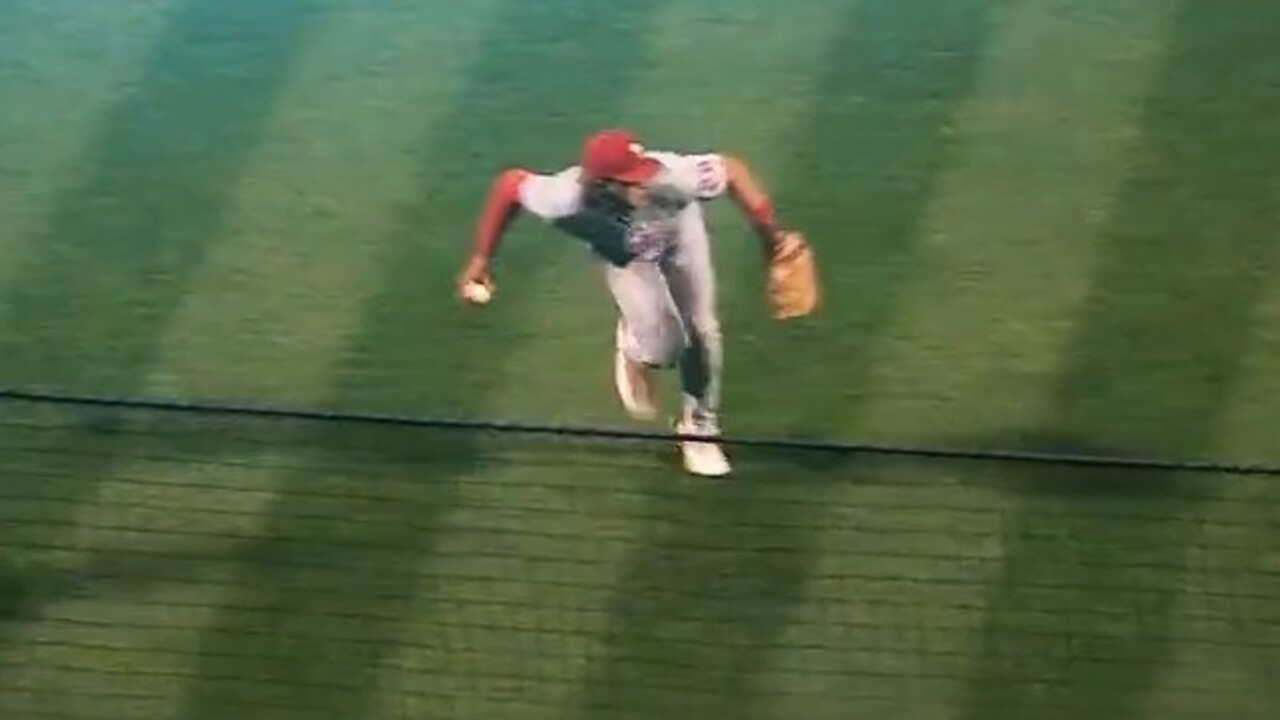