Ontario has reported a record number of coronavirus cases and deaths since the pandemic began.

Ontario reported 3,519 cases on Thursday. This is the state’s new one-day record, surpassing the last record set five days ago. The state also reported 89 deaths, the largest increase since April 30.

Currently, there are 1,472 active cases admitted to the state due to the virus and 26,718 active cases, the latter being another state record.

Ontario also extended the start of face-to-face lessons for children for another two weeks following a report on “behavior during vacation.” They were supposed to start on Monday.

Quebec reported 2,519 new cases of coronavirus and 74 deaths, 16 of which occurred in the last 24 hours.

In the west, British Columbia had 761 new cases and eight more deaths. All of this happened in a care facility. The number of new cases was the highest since mid-December. The limit was also extended on February 5th.

Two more cases of the more contagious UK variant were also announced at BC after being first detected in late December.

BC’s COVID-19 social gathering restrictions will be extended until February 5, 2021

Alberta reported 968 new cases and 24 deaths on Thursday as the state’s current limits were extended for another two weeks.

COVID-19 currently enrolls 871 people in Alberta, of whom 139 are in the intensive care unit.

Saskatchewan reported 334 new cases and three more deaths on Thursday. Currently, there are 2,947 active cases in the state.

In Manitoba, 208 new cases and 12 deaths were reported, with 4,506 active cases. The state is set to increase restrictions on rallies and opening that would have expired on Friday. 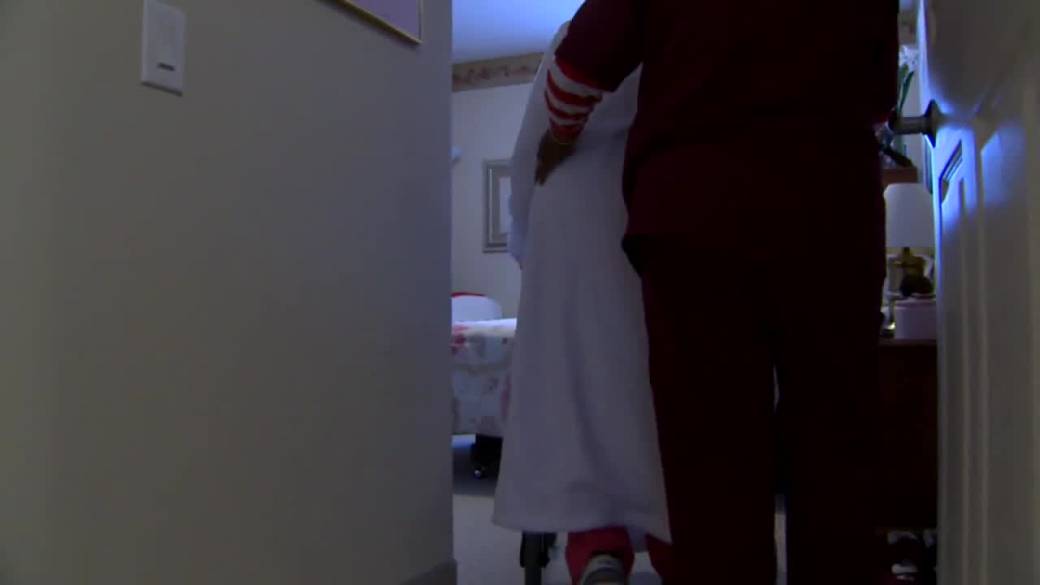 Canada has received 425,000 Moderna and Pfizer-BioNTech vaccines as of Tuesday, with less than 150,000 Canadians vaccinated against them.

During a conference call with the Prime Minister on Thursday, Prime Minister Justin Trudeau provided all the support the federal government could provide to the state in deploying the vaccine.