Dr. Fozia Alvi returned promptly to practice at East Airdrie Medical Center this week. Had her jet lag and trauma from her previous whirlwind trip to her home country.

She spent 10 days alongside other doctors at the health care non-profit Humanity Auxilium, building a field hospital and treating about 800 patients a day in Pakistan.

“I thought I’d seen it all, but the devastation…I don’t have the words to describe it,” Alvi said.

“They were literally starving to death.”

Pakistan floods: more than 1,200 dead as aid pours into country

An estimated 33 million people have been affected by historic floods in Pakistan. Over 1,200 people have died.

Mazoor Babar has a family, including aging parents, living in one of the worst-hit areas. He said their farmland was completely submerged and his father’s gas station was wiped out.

“He’s fine. But his business is gone.”

But for those lucky enough to escape the imminent danger, another threat is growing. 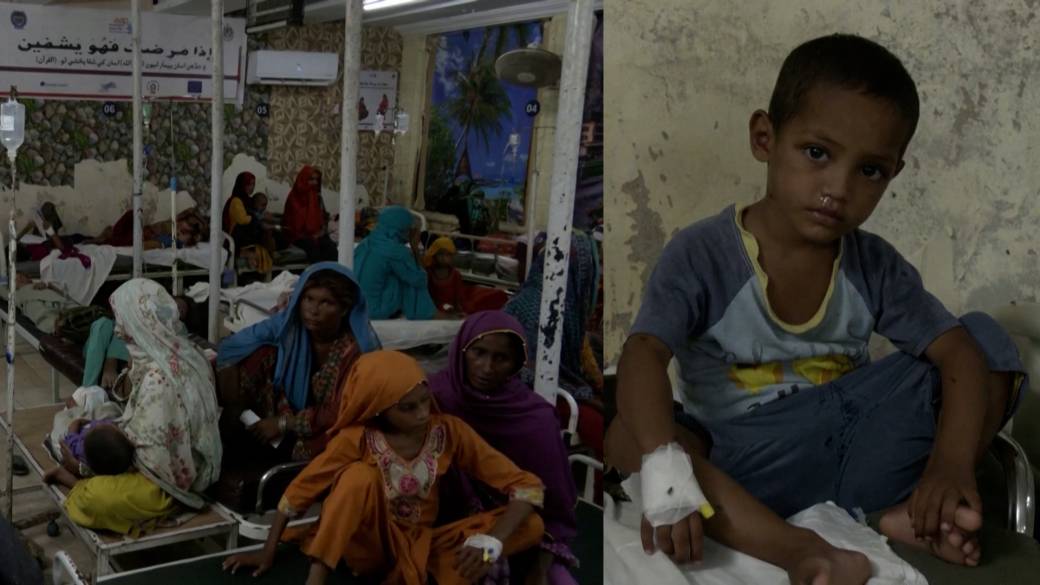 “Because of the stagnant water, malaria outbreaks can occur in large numbers, and fevers of unknown origin can occur,” Alvi says.

Moreover, families who are already impoverished or have lost their livelihoods have little access to medical supplies.

Even those providing humanitarian aid say they are having a hard time getting the tools and drugs they need to treat the constant flood of patients.

“I have never seen so many sick children,” Arvi said. “When I went to the camp, women surrounded me.

Pakistan floods: WHO warns disease could spiral ‘out of control’ as nine more die

“Almost every pregnant woman I saw knew that they were going to die tomorrow. Children were showering in stagnant water and there were dead animals there.

“So I worry about epidemics, even pandemics coming out of it.”

Alvi is now part of a rotation of visiting doctors who set up operating rooms and try to treat as many patients as possible. 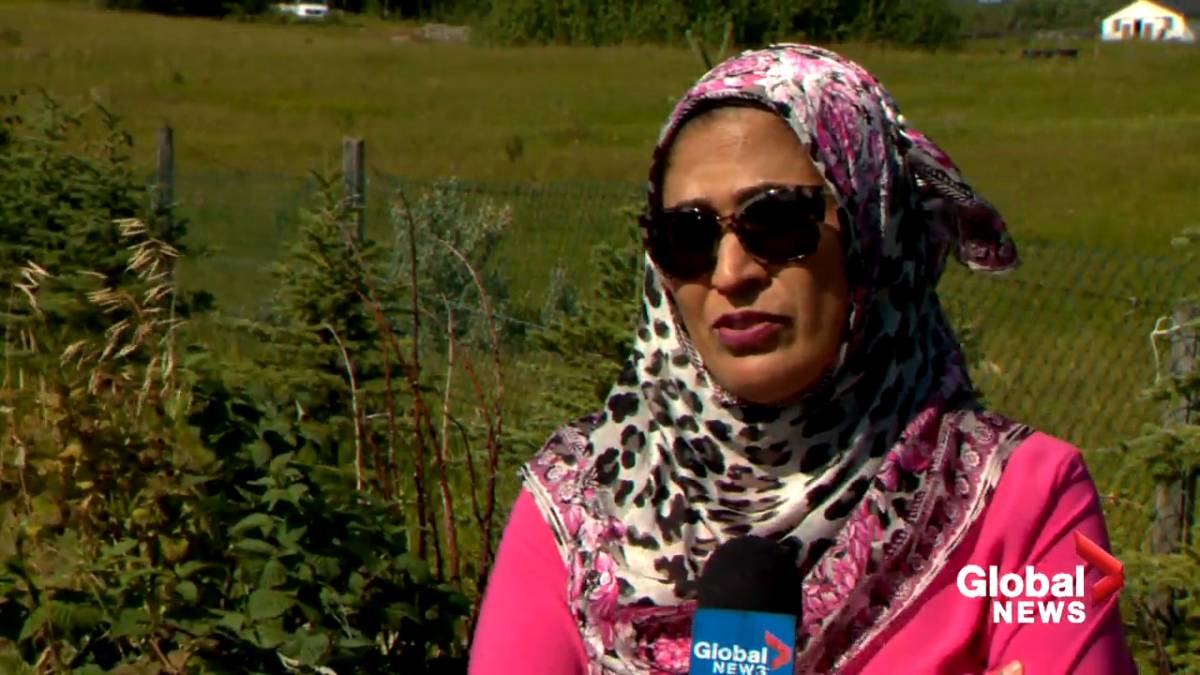 And while she’s home, Alvi is doing everything she can to rally support, including the federal government.

The Canadian government announced $5 million in financial assistance to Pakistan in August and allocated another $25 million for flood relief. The federal government is also making matching donations of up to $3 million to the Humanitarian Coalition through September 28.

“The subsidies need to match the ongoing disaster, and other countries will follow Canada’s example.”