Surrounded by a wreath and bouquet of flowers, it is engraved with her name, birth and death years, and the year of her father, George VI. her mother, Elizabeth; and her husband Philip, who died last year. It replaces the previous Slavic who had only her parents.

All four royals were members of the Order of the Garter, who had St George’s Chapel as their spiritual home. 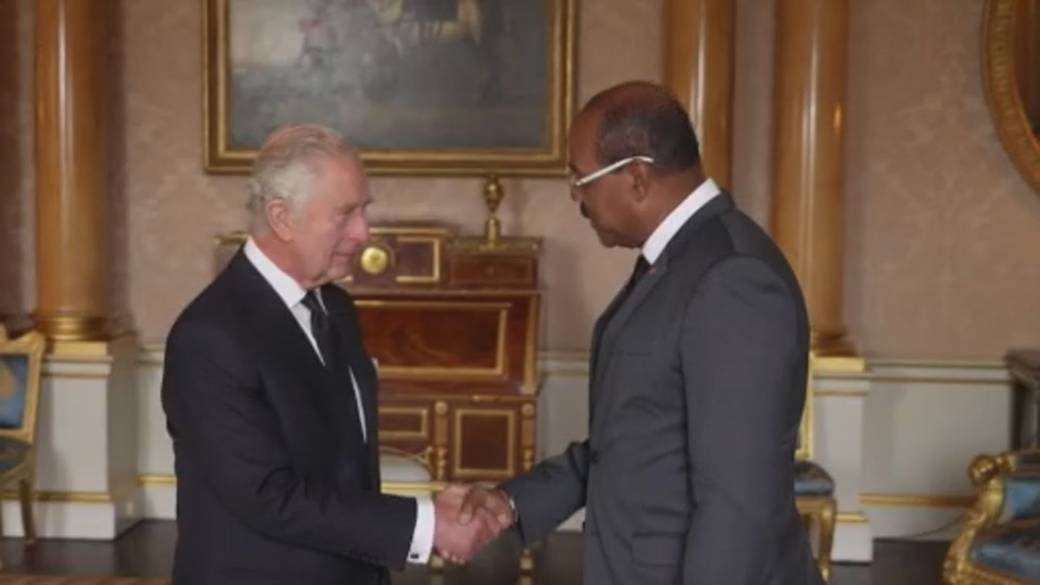 The release comes before the Queen’s Burial Ground opens to visitors next week when Windsor Castle opens to the public.

Elizabeth was buried with the Duke of Edinburgh on Monday night in a private service attended by King Charles III and other members of the royal family, after a state funeral at Westminster Abbey and a dedicated service at Windsor.