The Toronto Blue Jays’ pitching staff can get much-needed help as Ross Stripling is set to begin rehab at Triple-A’s Buffalo on Friday, according to manager John Schneider.

The right-hander was placed on the 15-day injured reserve list on August 3 with right hip/hip pain after going scoreless in four innings against the Detroit Tigers.

Stripling, who moved into the starting rotation after Hyun-jin Ryu suffered a season-ending elbow injury, is 5-3 this season with a 3.16 ERA, 67 strikeouts and 15 walks. 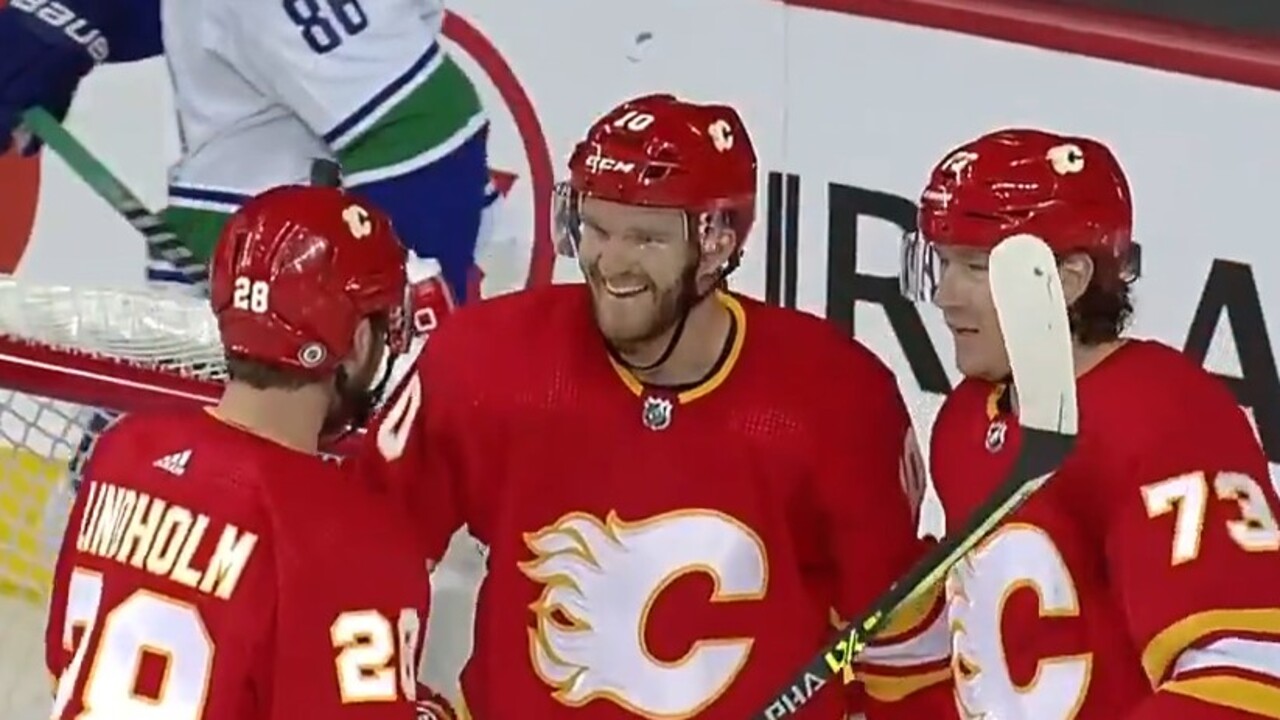