An art project celebrating a black man living in the countryside of Saskatchewan has paved the way for Regina today.

The artist Shayna Jones, who created the project, grew up in a rural home in British Columbia.

“I was interested in the lives and experiences of other black people like myself who chose to move out of the city,” Jones said. “It started this national research project.”

Top Saskatoon-based athletes are ready for the public and beyond

Jones conducted a series of interviews to understand Saskatchewan’s “black and country” experience.

She spoke with people from a variety of backgrounds, including the descendants of the first African-Canadian settlers in Saskatchewan. They shared a story that was passed down to their families.

“They faced the fierce challenge of settling in this land,” Jones explained. “They faced a dazzling sun and a mountain of snow. They had to face victory and tragedy to start their lives here in Saskatchewan. But at the same time, they were blacks doing this job. I had to bear the burden of being. “

Still, the stories received from the descendants are stories of their strength, tenderness, love, and generosity in the face of the racial tensions they face in Saskatchewan.

At the beginning of 2021, Heritage Saskatchewan contacted Jones and worked with the project to focus on Saskatchewan. Last year she talked to blacks and blacks in the city.

Knowing stories from all over Saskatchewan, Jones created a performance called “Blacks and Countryside Saskatchewan”. Choosing to live outside the maze of the city as a black individual is to live outside the narrow bandwidth given to us by mainstream culture. The purpose of this project is to respect these hidden rural black voices and challenge the monoliths of what is important to black life. “ 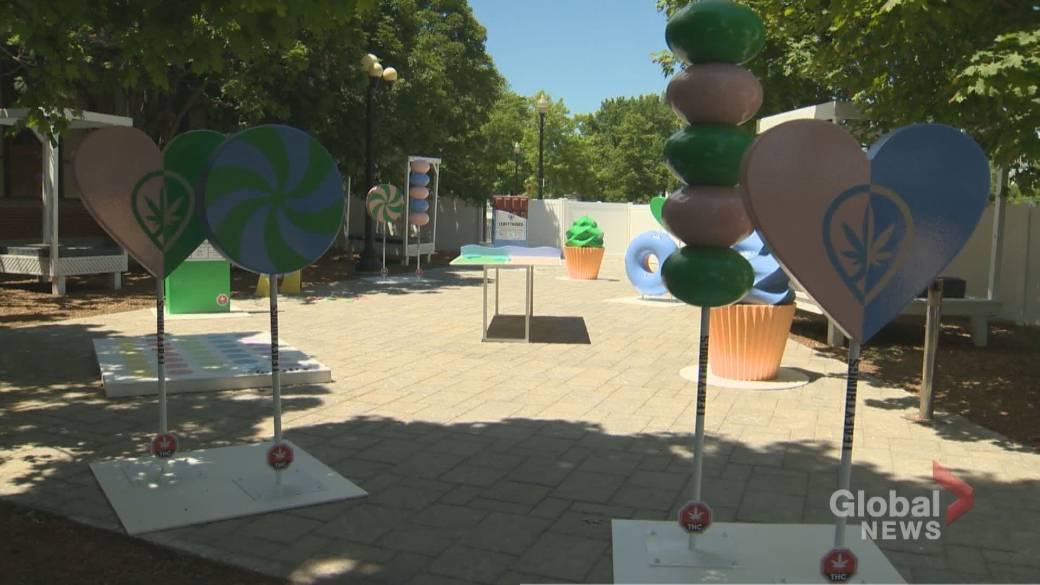 Black Saskatchewan Performance Project introduces the history of the prairie