At least five people were killed and 23 were injured in a blast in Mogadishu, the capital of Somalia, at the beginning of Thursday, when smoke was emitted from the blast site, officials and Reuters witnesses said.

“So far, we know that five people have died and 23 have been injured,” Abdikadir Abdirahman, director of Aamin Ambulance Services, told Reuters.

The blast near the K4 junction in the center of Mogadishu was so great that the walls of the nearby Mukasar elementary and junior high school collapsed and the car remained broken.

Mohamed Hussein, a nurse at a nearby Ottoman Hospital, said:

He added that he was being pulled from the rubble of the collapsed ceiling.

“The walls of our hospital have collapsed. Opposite us is a school that has also collapsed. I don’t know how many died,” he said. 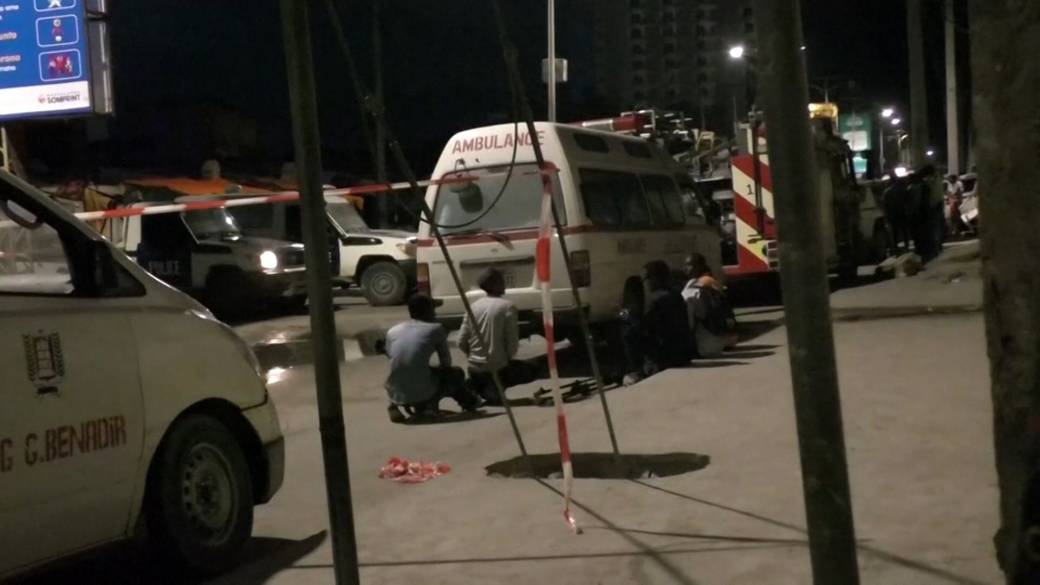 0:40At least 7 people died explosively at a hotel in the capital of Somalia

Al-Shabaab has fought for years with the Somali central government to establish its own rules based on a strict interpretation of Islamic Shariah law.

The group frequently bombs and shoots in Somalia and elsewhere in wars with AMISOM forces mandated by the African Union to support the defense of the Somali army and the central government.