With Black Friday fast approaching, many are looking forward to what is the sale of all sales. While retailers may dabble with offering the odd reduction here and there throughout the year, Black Friday is when it really happens and when shoppers expect to find the very best deals. It appears some though have become a little skeptical.

With questions surrounding just how great some of these bargains are, has Black Friday lost its edge? Are there really any deals to be had or is it all just hype? Let’s take a look at what Black Friday has to offer. 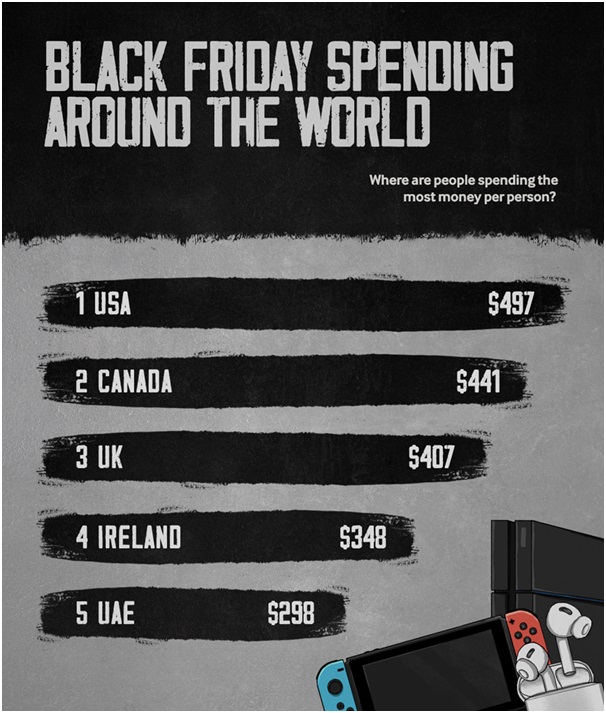 Okay, I’ll concede the point that statistics can be manipulated to say pretty much anything that you want them to. However, when it comes to looking at the figures involved with searches on the internet, they tell us one thing – everyone is looking for a bargain.

According to Betway Casino, in the run-up to Black Friday 2020, there were 1.35 million searches carried out for the PS4 console. There were 2.98 million searches for the Nintendo Switch. There were over a million searches for Apple watches. What this shows us is that there are deals to be had if you know what you’re looking for. These millions of people knew exactly what they wanted and went on to bag themselves a bargain. The total amount spent on these bargains totaled $58 billion.

The Black Friday of old

Perhaps the feeling that Black Friday is not all it’s cracked up to be is based on the Black Friday’s of years gone by. The fact that virtually all retailers have an online presence means that rather than queuing for hours and hours to get the very best deal we are instead sat at our keyboards and filling our virtual baskets.

The retail expert Bob Phibbs had this to say during his interview with Betway Casino “I think Black Friday, as I grew up with it, is dead. The idea that there’s this door buster and there’s a $10 TV, there are only eight of them and you better be one of the ones to line up for eight hours to get it, I think those days are gone. That’ll never happen.” Sure, these queues and exclusive offers went towards creating a sensational buzz, who wants to be the one queuing out in the cold only to find that you have missed out?

A bricks and mortar store holds limited stock. The old Black Friday sales saw shops selling out of their bargain offers within a matter of moments. Online stores are different. There are huge multinational companies in on the game now and their levels of stock are phenomenal.

What that means for shoppers is that the Black Friday deals are still there to be had. What has perhaps changed is the feeling of exclusivity when you’ve queued because a shop only has one of these or two of them. The internet has just allowed more people to benefit from the deals that are there to be had.

What is the best custom essay writing service?