The gaming industry and the field of technology have always worked closely together to deliver impeccable experiences to users. However, because there are more developments and innovations now than ever before, it’s clear to see how far games have come in recent decades. And the best part—these advances will only move forwards, never backwards, as time goes on. Check out below a few examples that are at play today in one of the world’s most popular industries.

With approximately 2.2 billion users worldwide, it’s safe to say the mobile gaming sector is booming. A force to be reckoned with in every sense of the word, this type of smartphone entertainment has given gamers the opportunity to connect to the titles they love no matter their geographic location. Because of this, we now see more ‘casual gamers’ entering the scene, those that now do not need to rely on a console or hardcore gaming PC to participate. Additionally, the future widespread availability of 5G technology (one that is over 10 times faster than its predecessor, 4G) will enable users to have even more fluid and quicker gaming experiences. 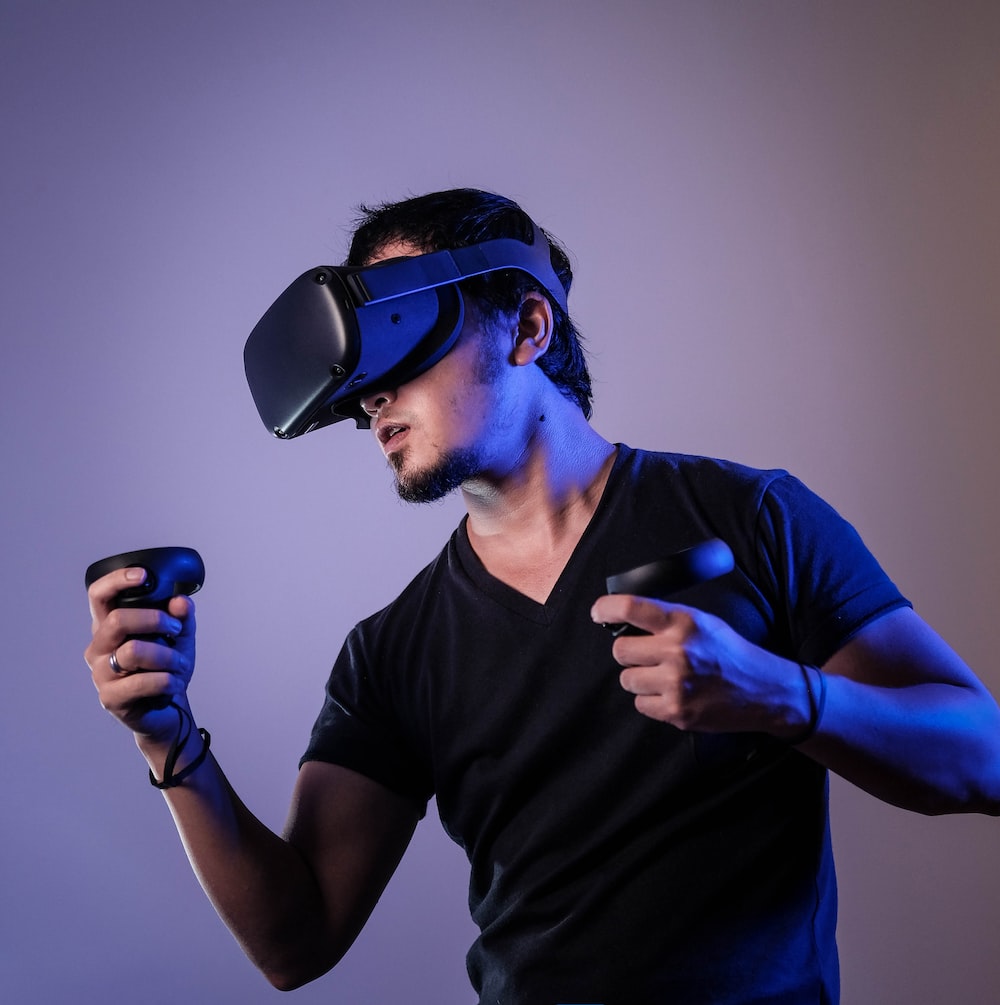 Take a look at one video game from the 80s or 90s and its quite easy to see the degree to which technology has aided in the development of improved gaming graphics and animations. However, even in more recent years we have seen huge leaps in image quality, colours, realistic-looking characters, and more. For example, when it comes to console games, one of last year’s most popular, NBA2K21 delivered an exceptional graphic experience unlike any seen before.

Here, gamers can actually see the sweat beads that drip down from player’s faces as they dunk the ball, making each of their emotions seem much more realistic. Recent slot titles are also a good example of improved graphics, with many presenting captivating animations that exude the vibrant colours one would expect to see in a real-life fruit machine. For instance, this can be seen in the slot, Big Blue Bounty that takes players beneath the ocean’s surface, featuring a huge and colourful blue whale as well as other marine creatures. The slot’s symbols do a great job of transporting players to this underwater setting, all thanks to the graphic design technology that makes this a possibility.

Many users are already accustomed to unlocking their smartphone with facial recognition technology, but for gamers, the technology is getting more advanced by the second. Nowadays, players can create look-alike avatars on their consoles that will then recognize commands simply by facial expressions. For example, in the future we could see users take a simple look at their game screen and have the system respond immediately. Facial recognition in gaming also adds an added sense of online safety, contributing to privacy protection and data security.

Wearable technology is infiltrating the scene, and not just in the gaming industry. In other important fields such as fitness and health, finance, education, and more, professionals are beginning to tap into their benefits. In gaming particularly, users may be most familiar with VR headsets, although there are many other types of wearables such as eyeglasses, watches, and wristbands. Gaming companies all over the world have already started to offer wearable services as a complement to their normal gameplay experiences.

Another huge development in the gaming sphere as of late has been the influx of cloud gaming technologies. Nowadays, rather than users needing to free up more space on their devices for high-powered games, different titles are given space to exist in the ‘cloud,’ where users can access them through the internet with just a log in and password. Because many games carry larger server sizes with them, this is a revolutionary concept for gamers worldwide.

How to Reconnect After a Friendship Breakup